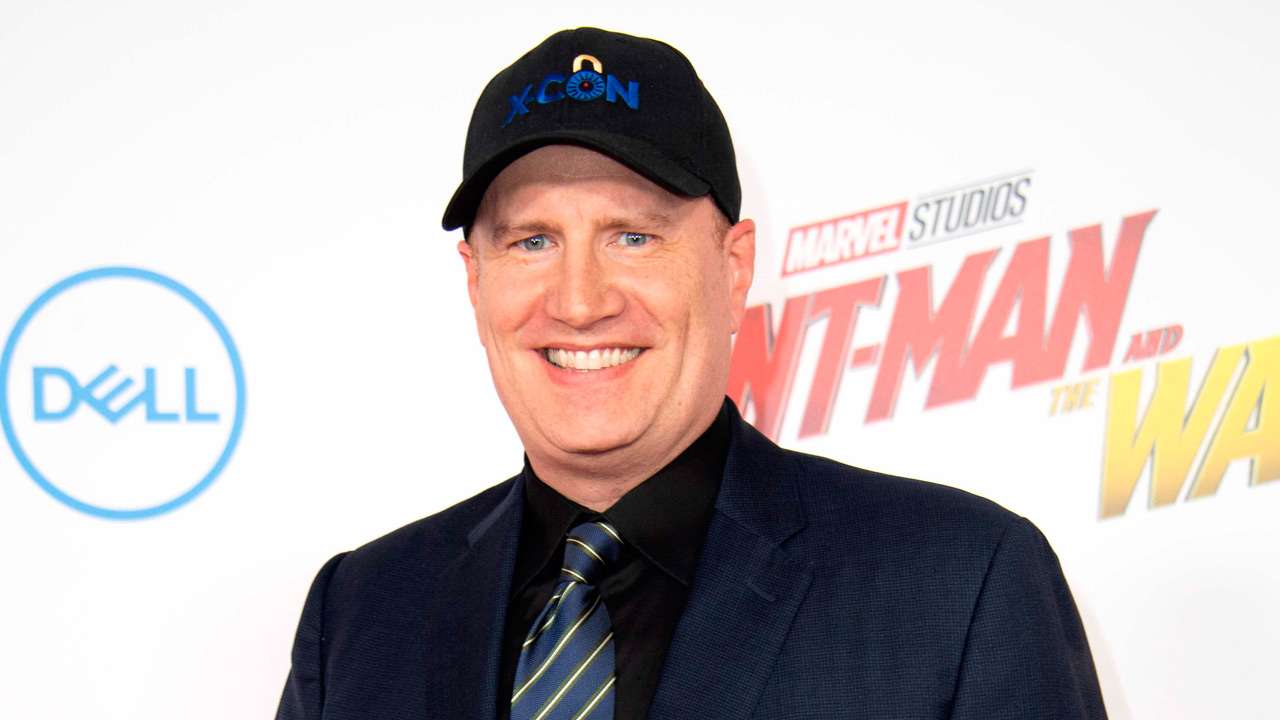 Superhero origin films have been a staple of the genre since Richard Donner’s Superman: The Movie came out in 1978.

Marvel Studios has been effectively been utilizing the origin film to establish and getting audiences invested in their heroes. However, the studio has been noticeably doing some different things when it has come to origin films in the last few years. While the studio did put out a traditional origin film with Doctor Strange in 2016, two of Marvel’s solo films – Spider-Man: Homecoming and Black Panther – weren’t origin films as the two heroes were already established in 2016’s Captain America: Civil War.

CinemaBlend spoke to Marvel Studios president Kevin Feige about the studio’s slight change in its philosophy when it comes to origin films.

I don’t think there’s any overarching philosophy. I think it’s case by case. Had [Black] Panther not appeared in [Captain America:] Civil War would we have done a different version of the opening of that movie? Maybe. It is, sometimes, like Doctor Strange, origins can be great, origin stories can be fascinating. If there are, in the future, new stories that require origins… When I talk about a traditional origin structure, it’s Superman: The Movie, right? It’s following that – or even Iron Man. Taking an hour-plus to see the guy or the girl in the outfit. Sometimes that’s the way to do it. Sometimes that’s great. And sometimes there are other ways to do it.

Superhero origin films have run into trouble in the past for feeling too “samey”. Origin stories usually involve a character dealing with a tragedy or have something tragic happen to them that leads those characters to become superheroes. When it comes to films, it usually does take around an hour of runtime for the character to become the hero that audiences are there to see.

Fortunately, Feige has recognized those issues and said that Marvel is willing to continue experimenting with the genre to keep things fresh.

I think it’s much less specific to any notion of ‘origin,’ because, as I just said, sometimes it can be subverted, sometimes you just play it out. That’s the better way to do it. The bigger philosophy is, with each film we make, how can we do it in a way we haven’t done before? How, whether that’s a sequel, whether that’s an origin, whether that’s a spin off, how can we do a movie that entertains ourselves first, as we develop it and as we produce it, because hopefully that happens than when it’s on the screen, it’ll entertain the audience as well.

We’ll see how Marvel attempts to spice up the origin film formula again when the studio releases Captain Marvel in March 2019.