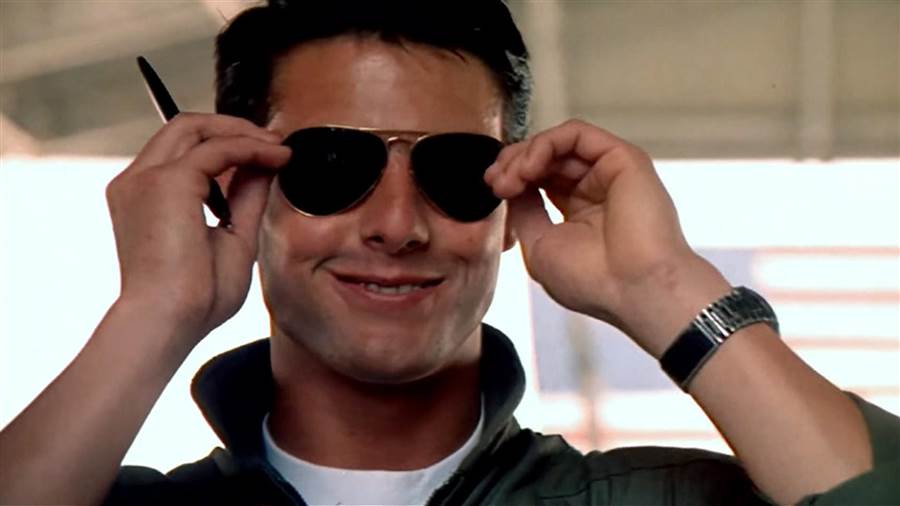 Following rumors of Val Kilmer returning as Tom “Iceman” Kazansky in Joseph Kosinski’s upcoming Top Gun: Maverick, The Hollywood Reporter is now reporting that the film’s producers are now in the final stages of selecting one of three actors who will play a key role in the film- Goose’s son.

Goose, for those who haven’t seen the original Top Gun, was the best friend and wingman of Tom Cruise’s Maverick. Without going into specifics, things don’t end very well for Goose in the film and what happens sets the stage for Maverick’s maturity at the end of the film. Goose’s son briefly appears in the film as a child, but in the upcoming sequel, the character will be played by either Nicholas Hoult, Glen Powell or Miles Teller.

Producers — who include Cruise, Jerry Bruckheimer and Skydance’s David Ellison — have been testing actors for several weeks, winnowing the list down to Hoult, Powell and Teller. Dylan O’Brien and Austin Butler were among those in the mix in a previous stage.

Insiders say some of the final round of testing took place earlier this week in Clearwater, Fla., where Cruise lives and is prepping to launch his press tour for Mission: Impossible – Fallout. Clearwater is also a Scientology headquarters.

Frankly any of those three actors would do a fine job. I’m not as familiar with Powell as I am Hoult or Teller, but I like what I’ve seen him in. It’s tough to say who’d be best for the part. After all, you can’t just base casting on the physical appearance of the actor alone- it’s also about how the role is written and who best captures what the creative team is looking for. Needless to say, we will hear further developments on the casting process for this character in the near future.

Be sure to share your thoughts on this potential Top Gun: Maverick casting in the comments section down below!