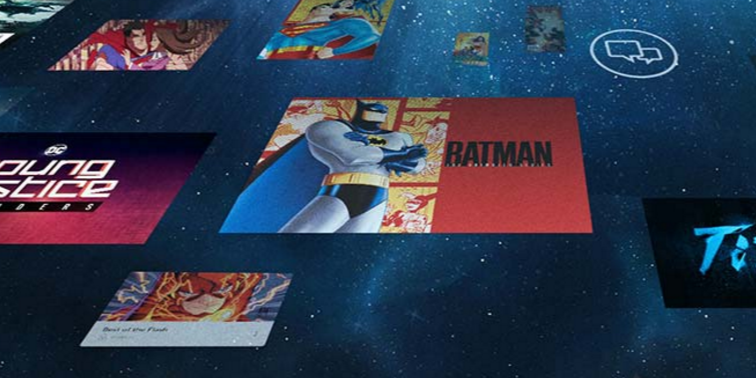 The Hollywood Reporter, one of the most respected entertainment news outlets in the world for nearly 90 years, has a very cozy relationship with Warner Bros. The studio often uses THR to make major announcements, like when they gave them the exclusive last year that Zack Snyder was exiting Justice League. That’s what makes their coverage today about the DC Universe streaming network so interesting, because it actually includes more details than the formal announcement by the network itself did.

Included in THR’s write-up of the new insights we were given today about the DC Universe, was a quick snippet about something I exclusively shared with you earlier this year.

On January 19, I published a report wherein I stated that DC was preparing an exclusive news source for their projects. It would be part of the studio’s efforts to control the narrative about what’s going on with its projects, since things often seem murky and filled with rampant rumors and speculation. I was contacted about this show by a source who said the studio really wanted to crack down on leaks, and they’re hoping this news portal will help by giving fans an official place to check for what’s going on with their projects.

In their DC Universe article, THR wrote the following:

I’ve stated in the past that this DC News portal would be a part of the streaming service, and this seems to be the first confirmation of that.

In recent weeks, I’ve done additional digging since there’s been no mention of it in quite a while. A fellow reporter friend had told me that it was either dead or being retooled. When I reached out to the WB source who first told me about it, they told me, “It’s be part of the DC Universe platform. Everything is ‘retooling’ until it launches. That’s just the nature of things. You will see peeps from All Access and surprises.”

So there’s your latest update on the direct DCnews portal I shared with you back in January. It’ll be one of the many great things DC will be offering its fans when the streaming service arrives later this year!