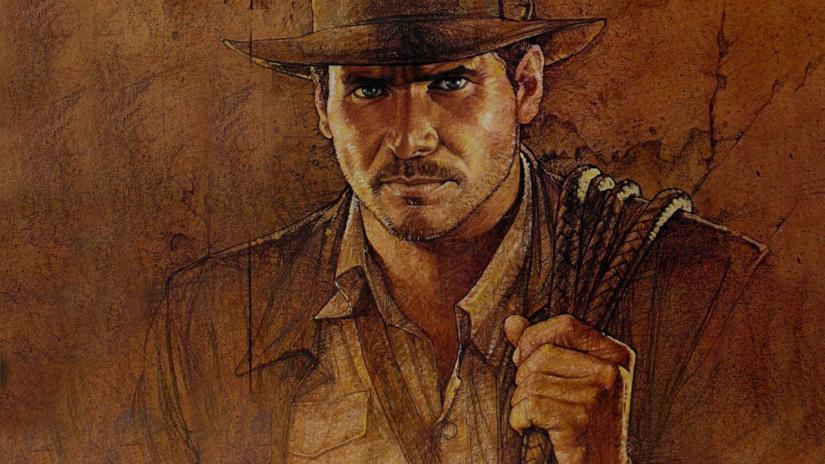 Variety has now reported that Indiana Jones 5 will not make its 2020 release date. The publication noted that, even though he hasn’t officially signed on to the film yet, Jonathan Kasdan will be signing on to the production soon and will be writing a new draft of the script.

It looks like Jonathan Kasdan is trading in his blaster for a fedora.

According to Collider, the Solo: A Star Wars Story scribe is set to write the script for Indiana Jones 5, replacing David Koepp. Steven Spielberg is still set to return to direct, while Harrison Ford will also be back for, perhaps, his last ride as Indy.

There are some things to note here. Collider isn’t sure if Kasdan is rewriting Koepp’s script or starting from scratch. What is interesting is that Kasdan’s father, Lawrence, wrote the screenplay for Raiders of the Lost Ark. It is possible that Jonathan brings his father Lawrence on board to help him write this one as well. Collider also couldn’t confirm if Kasdan took over writing duties prior to Solo‘s underwhelming performance at the box office.

Koepp confirmed last fall that he completed the script for Indy 5 and he and Spielberg were satisfied with it, which reportedly included another attempt at passing the torch from Indy to another young actor or actress.

With Spielberg confirming back in March that production for Indiana Jones 5 will begin in April 2019 in the UK, it’ll be interesting to see what the filmmakers have in store for Indy’s next adventure.

Solo: A Star Wars Story had a lot of elements that felt like they belonged in an Indiana Jones film. Kasdan is certainly up for the challenge.

I love the poetry of this. Lawrence Kasdan wrote the first entry and his son will write the last entry. Kathleen Kennedy executive produced Solo, and now Kennedy’s husband, Frank Marshall is producing Indiana Jones 5.

Next post DC UNIVERSE: Here Are All Of The Confirmed Movies, Series, And Comic Books That’ll Be Available On The Service!