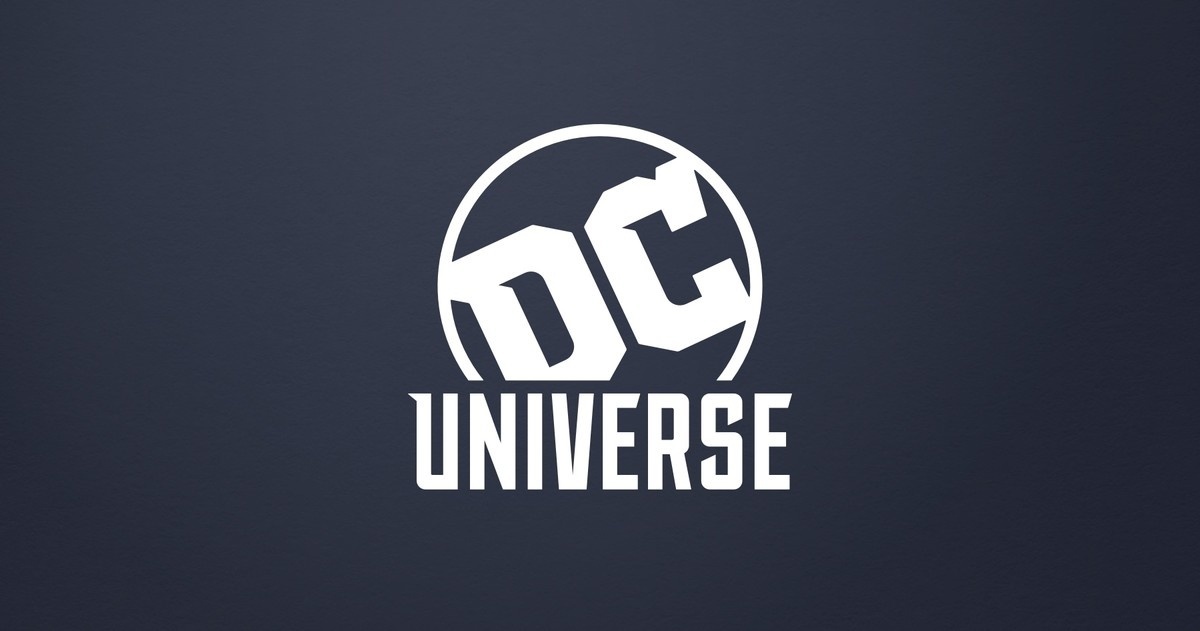 When it was officially unveiled back in April, the response to the announcement of the DC Universe streaming service let to much speculation about what the service’s final form would be.

Today, we finally have that answer. DC Entertainment has revealed more information on the upcoming streaming service, including a trailer that shows what the service will include.

One of the crown jewels for the service will be their TV content. When the service was announced, four original TV series – Titans, Young Justice: Outsiders, Harley Quinn and Swamp Thing – would be available in 2018/2019. DC later announced that a Titans spin-off, The Doom Patrol, would also be on the streaming service. DC also celebrated today’s announcement with two new images of Brenton Thwaites’ Robin from Titans.

On top of the original programming, DC Universe will also include animated and live-action TV series from DC’s past. Everything from the animated Superman shorts from the 1940’s to Linda Carter’s Wonder Woman series to the classic Batman: The Animated Series will be available in the launch window for the service.

DC film lovers won’t be left out in the cold either. At launch, the Christopher Reeve Superman films and Tim Burton’s Batman and Batman Returns will be there. On the animated side of film, fans can expect several classics like Justice League; The Flashpoint Paradox and Wonder Woman. No confirmation yet on when recent DC films will be available.

The biggest news to come out of today is the confirmation of the long-rumored – and fan requested – addition of digital comics. While it’s not confirmed how much of DC’s library will be available at launch, DC is promising “Action Comics” No. 1 featuring the debut Superman; Batman’s first appearance in “Detective Comics” No. 27; Geoff Johns and Jim Lee’s “Justice League”; Scott Snyder’s “Swamp Thing”; and Jimmy Palmiotti and Amanda Conner’s “Harley Quinn” when the service rolls out.

DC Universe will also include exclusive store items for its members and ways to connect with the larger DC fan community. The service is currently going to be available on desktop all iOS and Android devices. It’s also compatible with Apple TV, Amazon Fire TV, Android TV and Google Chromecast.

Fans can sign-up for a beta of the service right now on the DC Universe website that will begin in August, with a full roll-out planned for this fall, though DC didn’t announce a price. Unfortunately, for international fans, the service will be for the US only when it comes out, but an international release is not out of the question.

It seems that DC is really living up to its promise the DC Universe service will be for fans that want all things DC. Hopefully, the service lives up to the potential that DC has laid out.

What do you guys think of the DC Universe service? Are you planning on getting it?