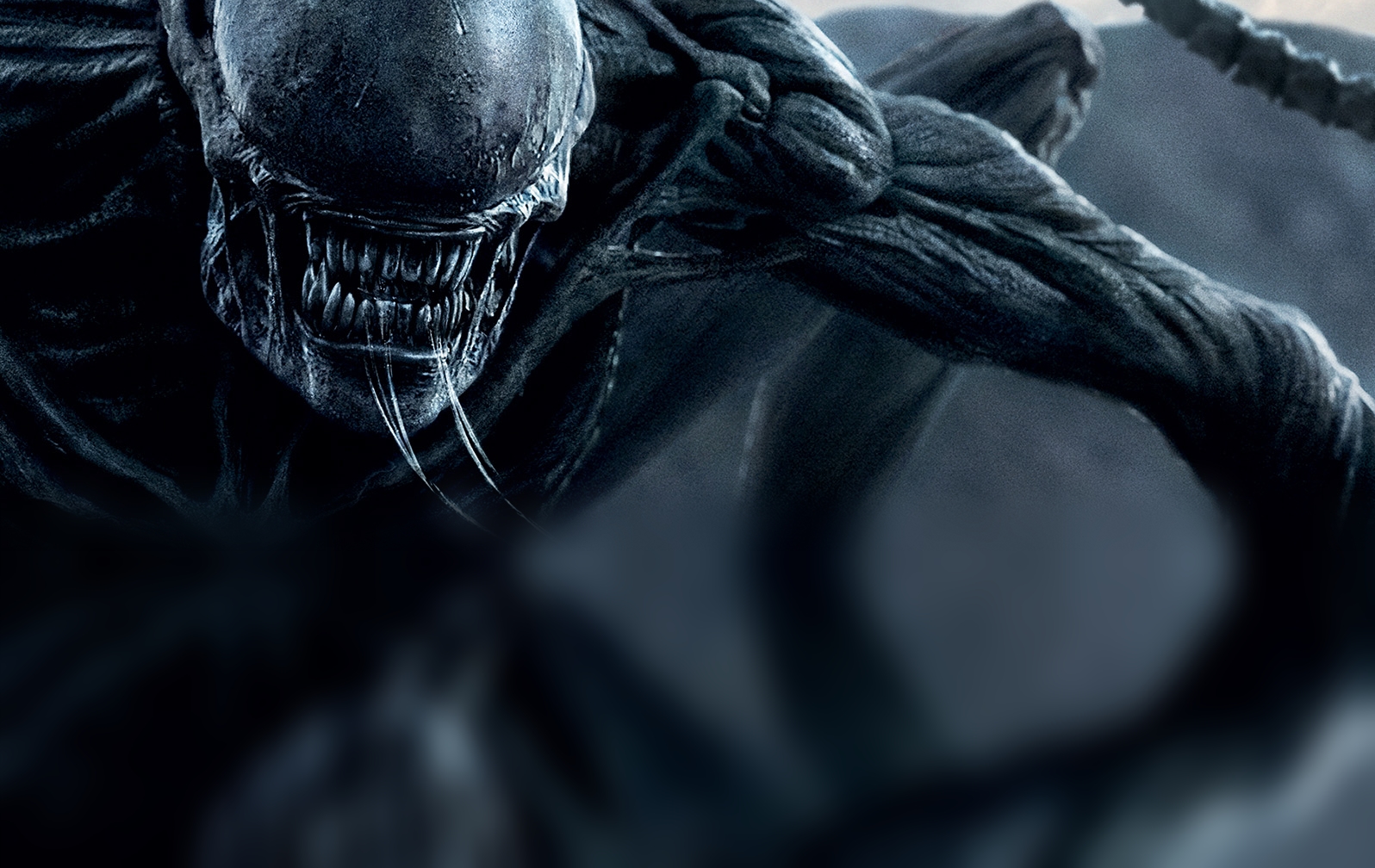 One of, if not the greatest horror movie of all time – Alien – is celebrating its 40th anniversary soon. In honor of that, 20th Century Fox wants to give Alien fans the chance to add to the legacy.

Yesterday, they announced that fans could create their own Alien short film and submit it, where Fox would then pick a winner.

In celebration of the upcoming 40th anniversary, @20thcenturyfox is inviting fans through the @tongal community to create their own #ALIEN short films. Learn more at https://t.co/ETyR8EcKSG pic.twitter.com/6xutfB6Q2z

“We’re giving you the chance to create your own original story set in the biggest horror franchise of all time: Alien! Go ahead. Run outside and scream with excitement if you want to (just don’t do it in space). But then hurry back here and pay close attention to this Brief because we’ve got a lot to cover. To celebrate the 40th anniversary of the original Alien, 20th Century Fox is tapping six visionary filmmakers in the Tongal Community to produce their own original short videos set in the aftermath of the original film. Fox wants a wholly original story with completely new characters but your Pitch should draw on all the things that made the original Alien so groundbreaking.”

As the tweet says its through a company called Tongal, and if you go to their website, it lays out the requirements in great detail. It is pretty thorough, so you must be ready to dedicate a ton of time to this.

The deadline to submit your pitch qualification is soon: July 3, 2018. So if you want in on this, you need to move swiftly. You could win a ton of dough, as well as have your film be seen by millions.

I love the first two Alien movies. After that….well, I’m glad some people enjoy them. I can’t imagine me liking any of these short films less than Prometheus, so I am looking forward to it.

I hope we are able to see, and maybe even vote, on the entries.

Next post David Yost Wants A POWER RANGERS Reunion Movie, And Has Already Written The Beginning Of It