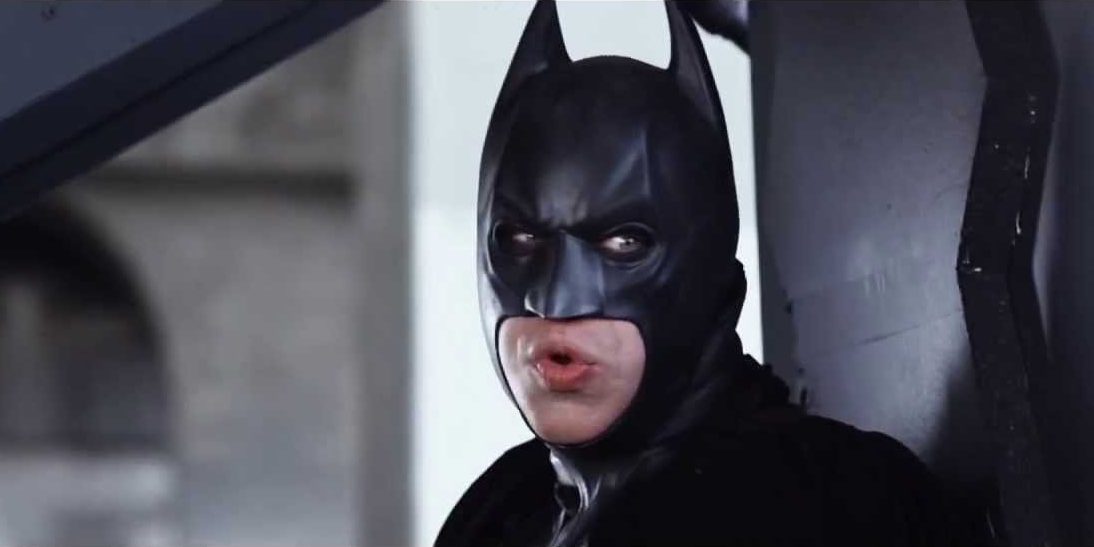 The long and winding road that will ultimately culminate with The Batman arriving in theaters has certainly been, well, long and winding. Many aspects of this Matt Reeves production have been somewhat unconventional, and there’s been good reason to think we may not be seeing it for quite a while. I’ve even pointed out the very likely possibility that we may not see The Batman until 2021, despite Reeves having the reins to this project since February of 2017.

To understand why the film has been such a hot topic for debate and speculation, you have to understand the history of the project. While I’ve written exhaustively about the trials and tribulations of The Batman while trying to shed light on Ben Affleck’s wavering involvement with the project in the past, here are some key bullet points you need to keep in mind for the film itself:

Needless to say, a lot of this is atypical. Usually, a film is announced, the talent involved is revealed, then we just sit back and wait for the film to arrive in theaters within a year or two. Due to the very slow-moving approach the studio and Reeves have applied to The Batman, and the fact that insiders I’ve spoken to rarely mention it when discussing the upcoming slate of DC movies, I’ve cautioned listeners of my podcast that we may be in for quite a wait.

After all, if all Reeves was ready to share of his The Batman script was 20 or so pages a little over a month ago, this thing doesn’t seem to be anywhere near ready to be filmed.

According to our good friends over at Batman On Film, production for The Batman has taken its next step forward!

Bill “Jett” Ramey says he’s heard that they’ve entered the stage where they’re actually hiring people for the production. I reached out to Jett for clarification on whether this meant in terms of CAST or CREW, but he made it clear that he’s not allowed to be more specific than that.

Regardless, BOF’s report states that this is a positive step for a production that’s seen so little progress since Reeves was handed in the reins 16 months ago. Clearly, if they’re starting to hire personnel for the project- whether it’s for in front or behind of the camera- that means that the studio and Reeves have enough of a script and enough of an idea for where everything is heading to start getting the ball rolling on making this dang thing.

As per my conversation with Jett, he cautions us all not to get carried away. While this is a step in the right direction, and a reason for Batman fans to be excited, there’s still no solid indication for when it’ll start filming. It’s highly unlikely that it’ll be this year. What’s more likely is that it’ll film next year, and depending on whether it’s early or late 2019 will determine its release year. As of now, we know they’re planning on getting Birds of Prey into production in the “Early 2019” window, and I know they’re dying to get a Superman Sequel into theaters in 2020 so my gut says that would be next. But we’ll see!

You can rest assured that I’ll be working double time to see what further developments I can find on this.

For now, just rest assured that there’s positive progress being made on The Batman, and the wait for some official updates about the cast and the release date may not be as unbearably far off as it once seemed anymore.

Previous post David Yost Wants A POWER RANGERS Reunion Movie, And Has Already Written The Beginning Of It

Next post THR Confirms An Old Scoop Regarding An Exclusive DC News Service!