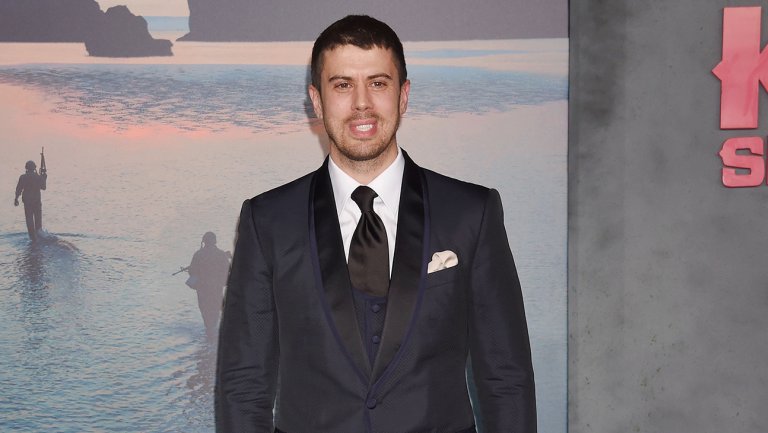 Sony’s adaptation of Valiant Comics’ Bloodshot continues to add some solid actors to its cast.

According to The Wrap, Toby Kebbell will play the villain, Axe, in the Vin Diesel-starring superhero flick. Kebbell will star alongside Michael Sheen, Eiza González, Talulah Riley, Alex Hernandez and Sam Heughan. Dave Wilson is set to direct, with Diesel and Neal Moritz producing.

This won’t be Kebbell’s first rodeo as a villain. Kebbell recently played Doctor Doom in the ill-fated Fantastic Four reboot in 2015 and as Messala Severus in the equally panned remake of Ben-Hur in 2016. However, Kebbell has recently garnered acclaim for his work as Koba in Dawn of the Planet of the Apes and War for the Planet of the Apes and as Kong in Kong: Skull Island.

Principal photography for Bloodshot is set to begin in July and, according to The Wrap, the film will be aiming for an R-rating, much like recent successes Deadpool and Logan. The publication also says the film will be tonally influenced by such films as Robocop and The Terminator.

Even though some view Kebbell as hit-or-miss, he has done solid enough work in recent years to not totally write him off in this film.

What do you guys think of Toby Kebbell being the villain in Bloodshot? Let me know in the comments!

Previous post Here’s Our First Look At Pitt And DiCaprio In ONCE UPON A TIME IN HOLLYWOOD!

Next post Todd McFarlane Hopes a VENOM/SPAWN Crossover Can Happen