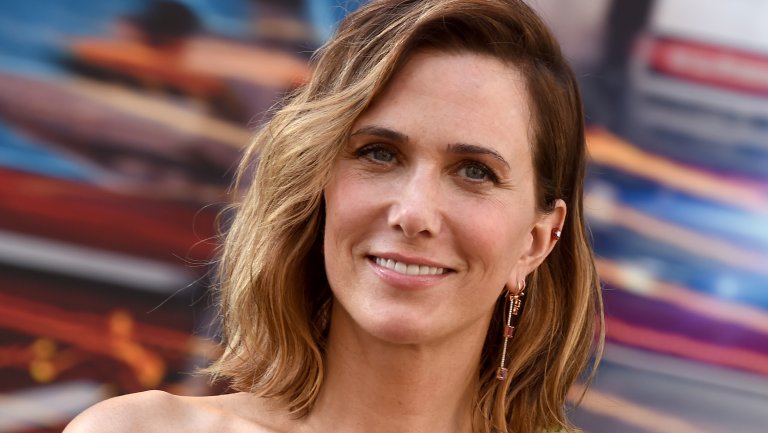 With less than a month to go until Wonder Woman 1984 makes its way to San Diego Comic-Con, director Patty Jenkins offered up a little treat.

Jenkins revealed on Twitter our first look at Kristen Wiig as Barbara Minerva in the upcoming superhero sequel.

The caption on the tweet says “Enter Barbara Minerva…”, meaning this could be Wiig’s first scene of the production. The picture also shows Wiig’s Minerva in a museum, tying this version of the character back to her comic book counterpart. In the comics, Minerva is a heiress-turned-archaeologist.

With Gadot herself appearing at Comic-Con with the first look at Wonder Woman 1984, fans may not have to wait long before we see Wiig as her villainous alter-ego.