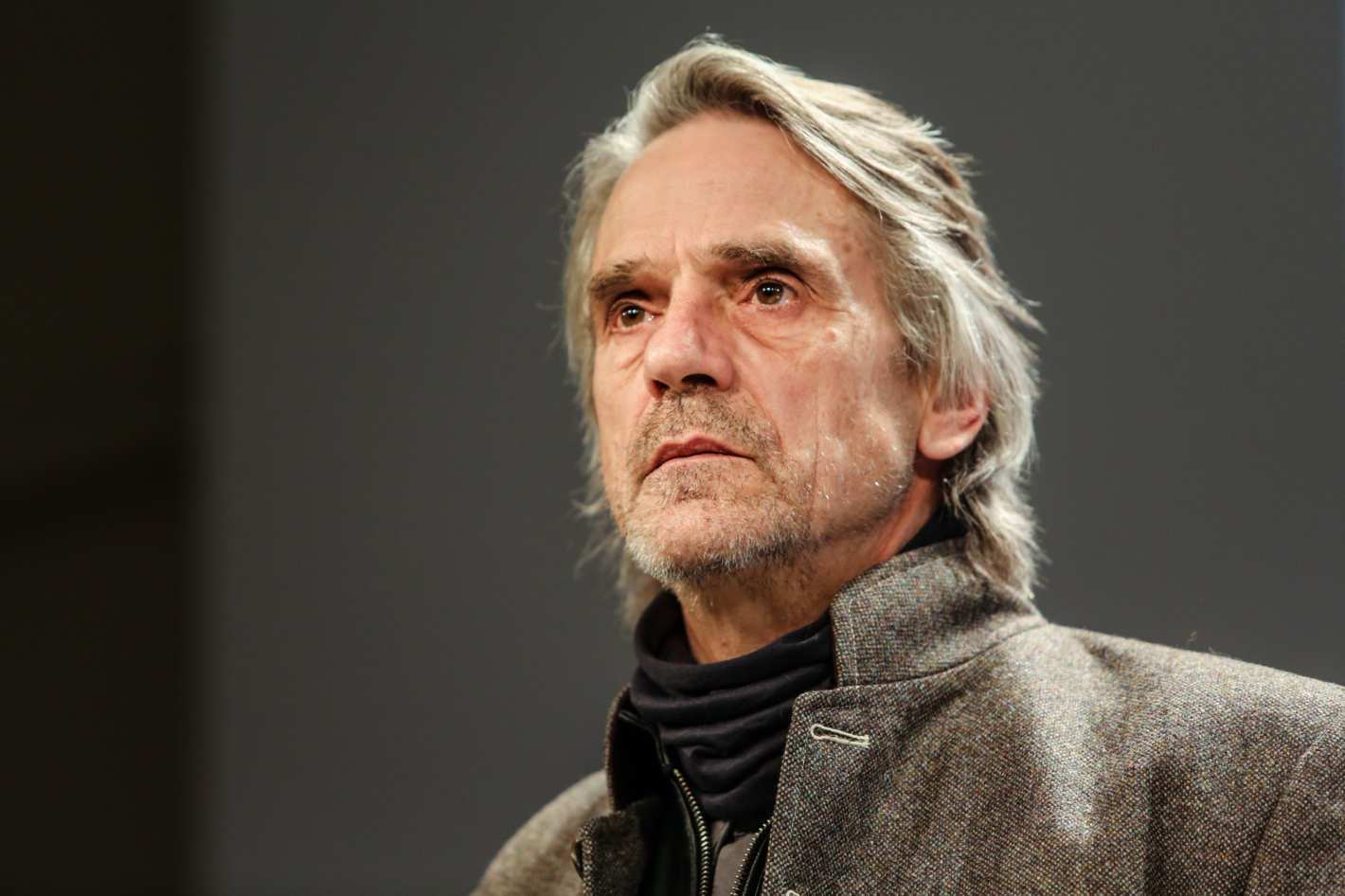 I’m just going to come out and say it: Jeremy Irons is my favorite actor to play Alfred Pennyworth to date. He hasn’t had as much to do with the part as Michael Caine did in the Nolan trilogy, but he just has a natural sense of wit and sass that compliments his Alfred perfectly. Honestly, if we were to see Irons replaced in the role in an absolute “clean slate” for Matt Reeves’ upcoming The Batman, I think I’d personally miss him more than I’ll miss Ben Affleck in the starring role. How sacrilegious of me to say, I know.

Regardless of whether or not Irons ever returns to play Alfred though, I’m happy to share word that he’s just been cast in a leading part of the pilot episode for HBO’s upcoming Watchmen show. Deadline reports that, “As has been case with all Watchmen castings, no details about Irons’ character are provided, but I hear he will play an aging and imperious lord of a British manor.” Obviously it’s not much to go on, but the way I see things, the more Jeremy Irons we get to see in the comic book scene, the better.

As previously reported, this upcoming Watchmen show will be an original story that remixes Alan Moore’s classic comic book world rather than adapt the twelve issue long classic series from the 1980’s, so it’s anyone’s guess as to who exactly Irons will be playing on the show. While it does sound like Irons will play some sort of antagonistic role based on the character description from Deadline, this is still Watchmen. A Watchmen story that’s being told by Damon Lindelof, no less, so it’s not hard to imagine that there will be twists and turns with the characters and their moral codes all throughout the show.

Next post RUMOR: Patrick Stewart Has ‘Verbal Agreement’ To Return To STAR TREK