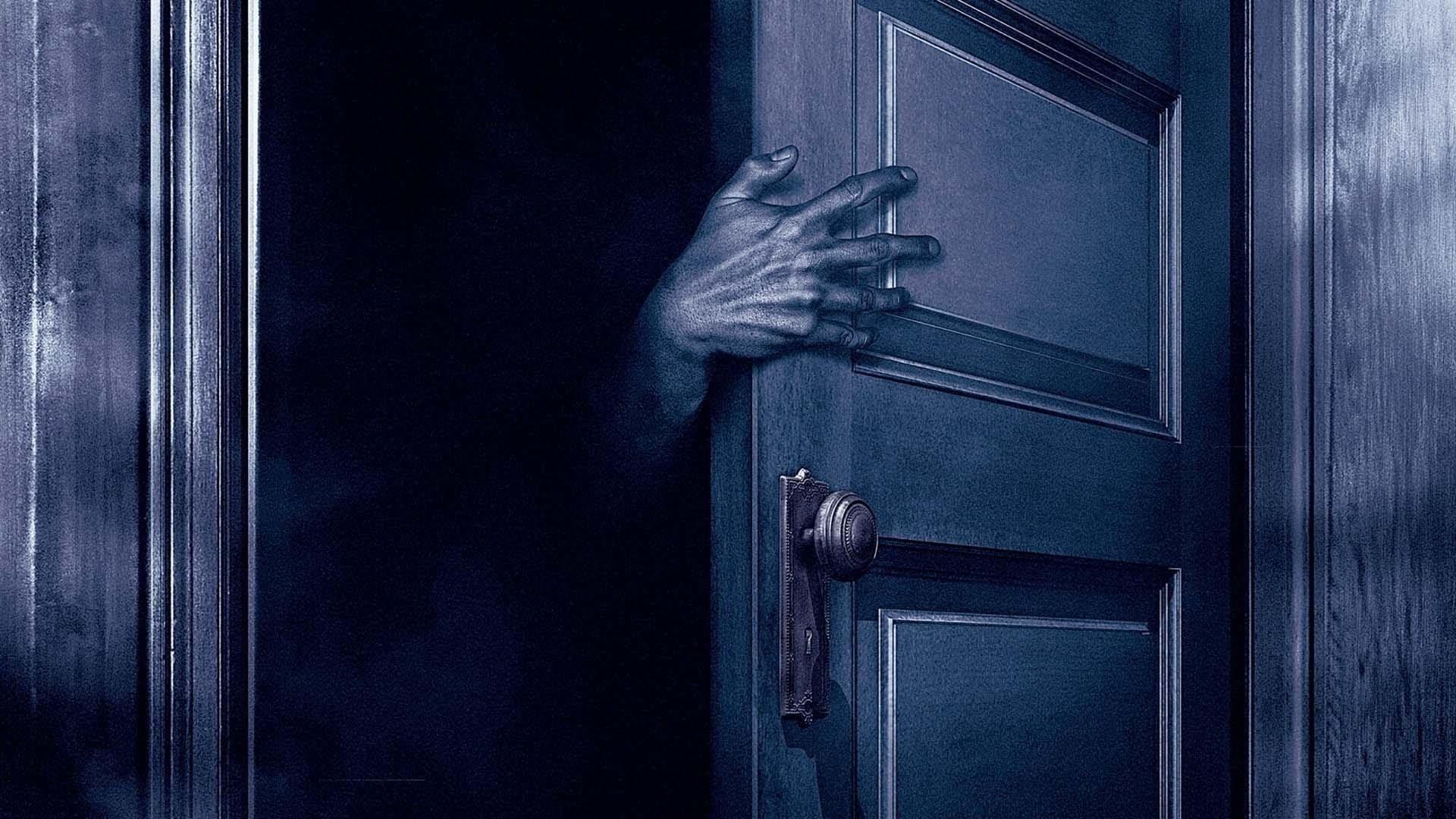 A few weeks back, I brought up how 2018 is shaping up to be a fantastic year for horror fanatics. Ari Aster’s Hereditary is one of the most critically acclaimed films of the year, for instance. Plus there’s the new Halloween film and that wicked looking Suspiria remake that are both hitting theaters in the fall. Alongside Alex Garland’s surreal Annihilation, one of this year’s already proven hits among horror fanatics was John Krasinski’s A Quiet Place.

Deadline reports that two of the film’s co-writers, Scott Beck and Bryan Woods, have been hired to adapt Stephen King’s short story The Boogeyman for 20th Century Fox and 21 Laps. This is the latest example in the post-IT scene of Hollywood studios green-lighting adaptations and remakes of King’s many different horror classics for new films.

The Boogeyman was originally published in 1973 as a short story and was later re-released as part of King’s anthology book Night Shift in 1978. While I pride myself on being a big fan of King’s work, I’m embarrassed to admit that I’ve yet to read much of his short story works. From what I understand, The Boogeyman tells the tale of a father who loses all three of his children to a creature lurking inside the closet.

To date, The Boogeyman has previously been adapted as a short film seven times in the past. Deadline notes:

“The Boogeyman has been a favorite of short filmmakers; it has been adapted into shorts seven times, in what King calls “dollar baby deals,” non-commercial and non-exclusive rights options that allow emerging filmmakers access to material they could never afford if they were paying retail. The Fox and 21 Laps deal will be the first studio feature adaptation for the short story.“

Personally I’m quite interested in seeing who will end up directing The Boogeyman. Aside from having co-written A Quiet Place, Beck and Woods also wrote and directed a film titled Haunt, which is currently in post-production. Depending on the success of whatever draft they turn in to Fox and 21 Laps and perhaps any potential success from Haunt, will Beck and Woods transition over to the director’s chair too? Will the studio try to talk Krasinski into teaming up with Beck and Woods again to fully cash in on the success of A Quiet Place? There’s a lot of great options out there for this gig, I think.

Next post Here’s Our First Look At Pitt And DiCaprio In ONCE UPON A TIME IN HOLLYWOOD!