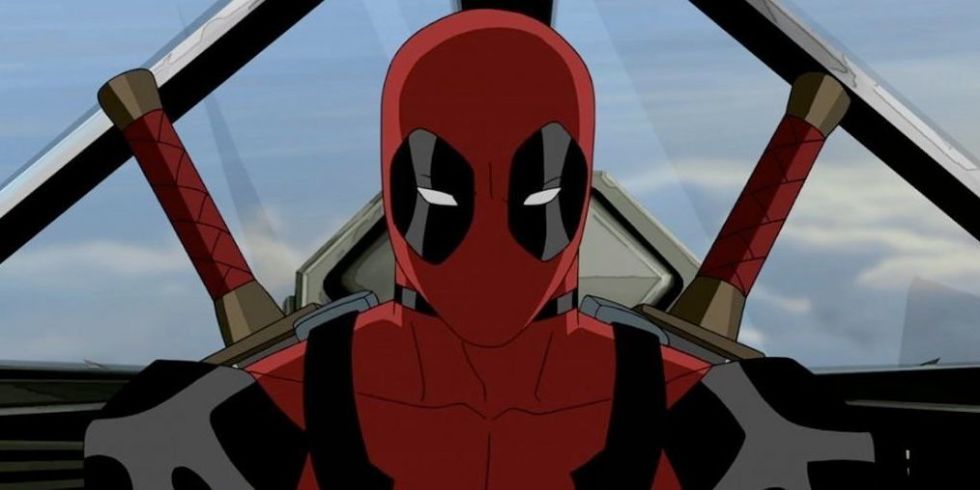 Deadpool 2 just became the third most successful R-Rated movie of all time as it crosses $700 Million at the worldwide box office. We will see more of Ryan Reynolds’ take on the character in X-Force. But we almost got even more than that.

Donald Glover, whose brilliant portrayal of Lando Calrissian was the best part Solo: A Star Wars Story, was also working on a Deadpool animated series for FXX. It was quickly cancelled before it even aired, with rumors saying the reason was because of a Taylor Swift joke. (Seriously). Deadpool creator Rob Liefeld laments the loss of the series, telling Variety:

“I can talk about this now. I thought the whole thing was brilliant. And I really can’t say anything more than that or I’ll get into all sorts of trouble from every side. But I mean, I mourn the loss of that entire project. Donald is a genius, and I’ll always wonder how that would have worked out. But Marvel says: ‘Rob, good things are coming.’ And good things have always come, so I’m gonna believe them and hang on for dear life.”

As cool as it would have been to have a Deadpool cartoon which I assume would feel a lot like a mix of Family Guy and Rick and Morty but with more violence, maybe this was for the best. For one thing, it keeps Deadpool special on screen for when he appears in movies. It also frees Donald Glover to go do other things, whether that is a Lando spinoff, (who knows now if that will ever happen) or something else with Marvel. He was in Spider-Man: Homecoming anyway, and the film hinted that he was the uncle of Miles Morales. But also, Deadpool is a character best executed when the person writing him as total creative freedom. Fox is great with the movie version, but I guess the animated TV version had a few more rules and guidelines.

Liefeld can rest easy though. The character has a very bright future on screen. There is an X-Force movie coming, and with a potential Disney/Fox merger still looming, the character could be in anything.

Maybe one day we will get a Deadpool animated series. But for now, it is dead.

Would you have liked to see Donald Glover’s take on the Merc with a Mouth?

Previous post We’ve Got The New *Red Band* Trailer And Poster For THE PREDATOR!

Next post SOF Original: ‘Why We Need Superman Now More Than Ever’