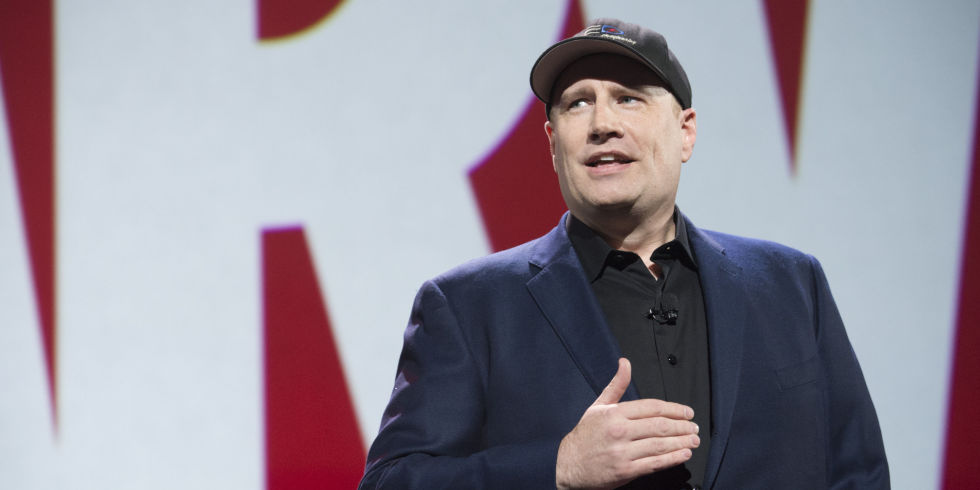 After recently teasing what lies ahead for the Quantum Realm’s presence in the MCU moving forward, Marvel Studios President Kevin Feige is at it again. Once again, spoilers for Avengers: Infinity War are incoming.

After half of the universe was wiped out at the end of Infinity War, fans have typically agreed that the vast majority of these deaths would be undone by the time the untitled Avengers 4 hits theaters next year. After all, just this week we got confirmation from Tom Holland and the folks at Marvel Studios as to what the title for the next Spider-Man movie is. Plus James Gunn’s already spoken about Guardians of the Galaxy Vol. 3.

So clearly Peter Parker and everyone among the Guardians not named Rocket Raccoon will cross back from the afterlife before Phase 4 launches, right?

Well, accord to Feige, maybe not. He told CinemaBlend:

“We’re holding off on specifics on all of it for all the same reasons we hold off on everything. For the most part, it’s keep the surprises going. The one thing I’ll say is… the mere fact that those films exist, people shouldn’t take any indication that they can now guess what will happen. Let’s put it that way.“

Intriguing comment to say the least. At this point, I’m half-tempted to guess that the films of Phase 4 are going to be set in another dimension of the MCU and that we’ll be seeing the Infinity War casualties alive and well due to weird, possibly-Quantum Realm-related shenanigans- but that’s just me throwing an idea at the wall. Plus I’m not sure how I’d feel about the Peter Parker we got to know in Civil War, Homecoming and Infinity War technically remaining dead from here on out, even if the one in Spider-Man: Far From Home has essentially the same story up to now (minus dying, of course).

What do you think though? Be sure to share your thoughts with us in the comments section down below!