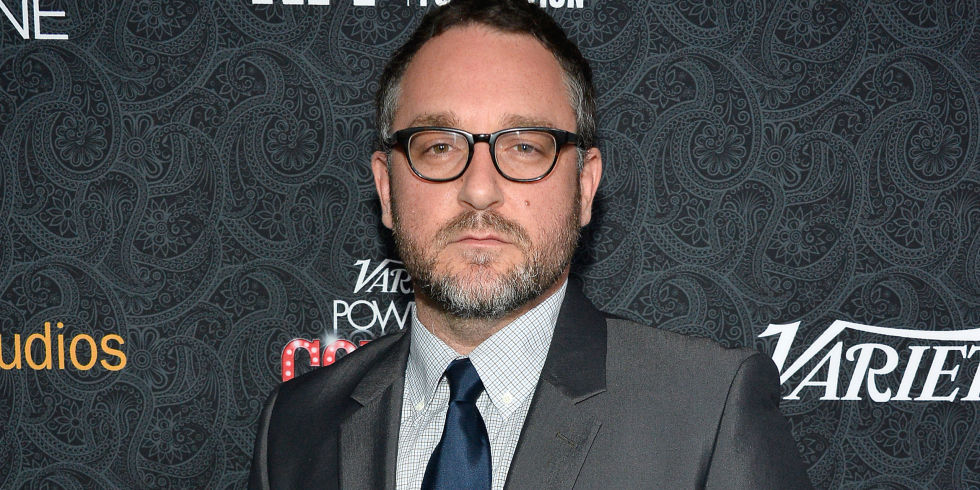 Spoilers lie ahead for Jurassic World: Fallen Kingdom, so if you’ve yet to see the film for yourself, be warned.

Whatever one might think of the latest entry in the Jurassic Park franchise, there is one undeniable point that should be recognized: Colin Trevorrow cannot return to the park or either of the islands in Jurassic World 3. Aside from how Fallen Kingdom wipes out the entirety of Isla Nublar in a volcanic eruption halfway through the film, the ending of J.A. Bayona’s film sets up the franchise steering in a different direction. As was previously teased in The Lost World: Jurassic Park back in the mid-90’s and again at the very end of Fallen Kingdom, the next film has to explore the concept of wild dinosaurs running amok in modern civilization.

“No, it will be focused storytelling with dinosaurs all over the world. We really wanted this technology, this genetic power, to go open-source at the end of the film. What we’re suggesting is not just that these specific animals that we care about that were in captivity were freed, but also that the ability to create these animals has gone a little bit wider than our friend Dr. Wu. The open-sourcing of any technology, like nuclear power, that’s the scary side for me.“

Trevorrow added in another interview with io9:

“I think what’s very important and what could fall apart, if just dinosaurs [are] everywhere all the time. I think any kind of global acceptance that they are just around doesn’t feel real to me because, even now when you think of animals, when was the last time you saw a tiger walking down the street? We know there are tigers. We know they’re out there. But to me, it’s very important that we keep this grounded in the context of our relationship with wild animals today…

… My goal with this trilogy is to, when you reach the very end, to have the very first line that Claire ever says, ‘No one is impressed by a dinosaur anymore,’ to be proven completely false. That’s my goal.”

There’s definitely some potentially intriguing ideas at play here- but if I’m being honest with myself, that’s a big problem with both of the two Jurassic World films so far. Despite the presence of there being new and intriguing concepts, it’s a matter of presenting these ideas in a convincing manner and being able to properly develop them within the story of the film. To date, only Spielberg’s 1993 original has successfully done that.

That isn’t to say there hasn’t been some fun moments in either of the latest two films though. For example, Bayona’s directing in Fallen Kingdom is largely quite brilliant, regardless of whether or not the script matches the filmmaking itself. The man oozes style and flair with the latest film, bringing in some old school gothic horror-style filmmaking into the latter half of the movie.

What do you think though? Does any of this make you interested in Jurassic World 3?Be sure to share your thoughts on the matter in the comments section down below!

Next post MARVEL: Kevin Feige Teases That Fans Have No Idea What’s In Store For Them In Phase 4