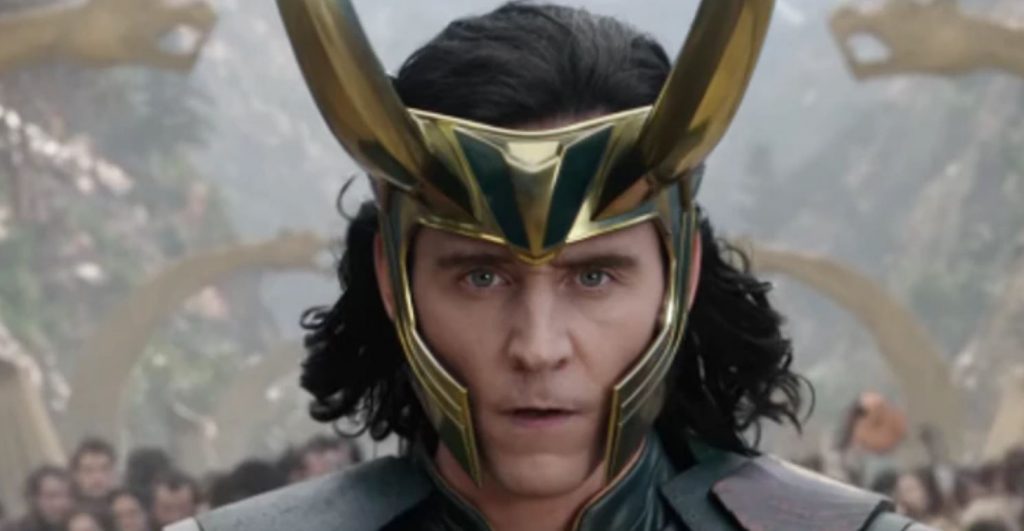 Before we go any further here, let’s just get one thing clear: Significant spoilers for Avengers: Infinity War will be discussed in this article. If you haven’t seen the film yet, keep that in mind and decide for yourself whether or not you wish to continue reading.

Is the coast clear now? Everyone good to go now? Okay, awesome. Let’s get on with the show.

Loki died in the opening sequence of the Russo Brothers’ Avengers: Infinity War earlier this year. There were other significant casualties in the film, obviously, but Loki’s end was the film’s way of smacking the audience cross the face and getting them to realize that Marvel Studios wasn’t messing around with this film. Naturally, considering Loki’s established reputation within preceding MCU films of faking his death and returning when fans (and Thor) least expected it, some fans maintained after the film that Loki was still alive and had just faked his death again.

Tom Hiddleston chimed in at a panel in ACE Comic Con in Seattle recently to confirm that the Raven Haired God of Mischief had indeed met whatever Divine Maker there may or may not be in the MCU. More to the point, Hiddleston knew this was coming over two years ago as the studio got ready for both Infinity War and last year’s Thor: Ragnarok.

“So, I’ve known about that scene for two years. I met with Marvel in May 2016, and they were actually telling me the story of Ragnarok with concept art and images. The Russos came in, and I introduced myself. So, all four of us sat down, and they said this is how Infinity War begins…

… My whole journey through making Thor: Ragnarok — I knew this was coming. By the end of Thor: Ragnarok, Loki has been accepted as Thor’s brother again.“

The actor further discussed the importance to his character’s arc that Loki died saving his brother and ultimately redeemed himself as an Odinson.

“When I came to shoot the scene in Infinity War, I think it’s very powerful he calls himself an Odinson, and that closes the whole journey of Loki and what he can do. It [Loki’s death] set the stakes up emotionally. It takes the stakes up dramatically. You know that Thanos is someone who’s more dangerous than anyone we’ve seen before.“

While it’s always possible that whatever shenanigans waiting for the fans in next year’s untitled Avengers 4 may result in bringing Loki back from the dead, I personally think this is a good spot to close the book on the character. While obviously some- if not most- of the casualties in Infinity War need to be undone moving forward, Loki’s story feels pretty finished and his death adds a nice touch of gravitas to the franchise.

But what do you think? Be sure to comment below!