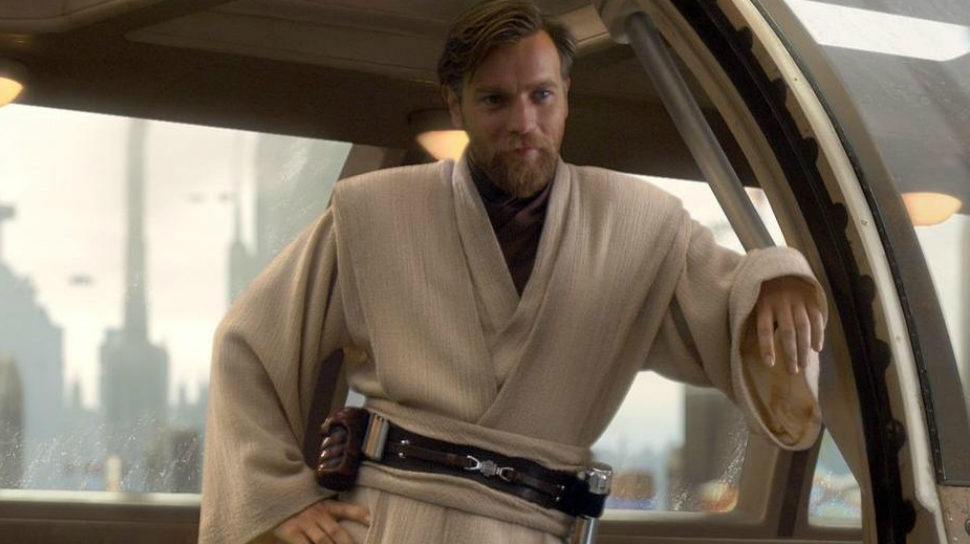 Hot on the heels of today’s rumor that the Obi-Wan solo film may be pushed to Disney’s new streaming service, there’s more potential Kenobi love coming your way!

According to The Sun, Ewan McGregor is set to return to play Obi-Wan in Star Wars: Episode IX. The publication notes that McGregor will “secretly film his scenes”. The Sun also noted that Disney has been mulling over the potential Obi-Wan solo film and there have been concerns about getting the story for that film right.

While this should be taken with a giant grain of salt, the idea of McGregor showing up as Obi-Wan in Episode IX is a strange one. Granted, if McGregor does show-up, it would most likely be a flashback of some sort. There’s also a possibility that McGregor would serve as a body double for the force ghost version of Alec Guinness’ iteration of Obi-Wan. Honestly, I’m just as confused as you all are.

What is kind of concerning here is that The Sun is implying that Disney is nixing the Obi-Wan film that fans have been excited for in favor of putting McGregor in Episode IX. This idea would completely contradict what we heard about the Obi-Wan film earlier today.

As I said, take all of this with a grain of salt, as neither Disney nor Lucasfilm have not be completely open about what their plans for Obi-Wan are, if there are any at all.