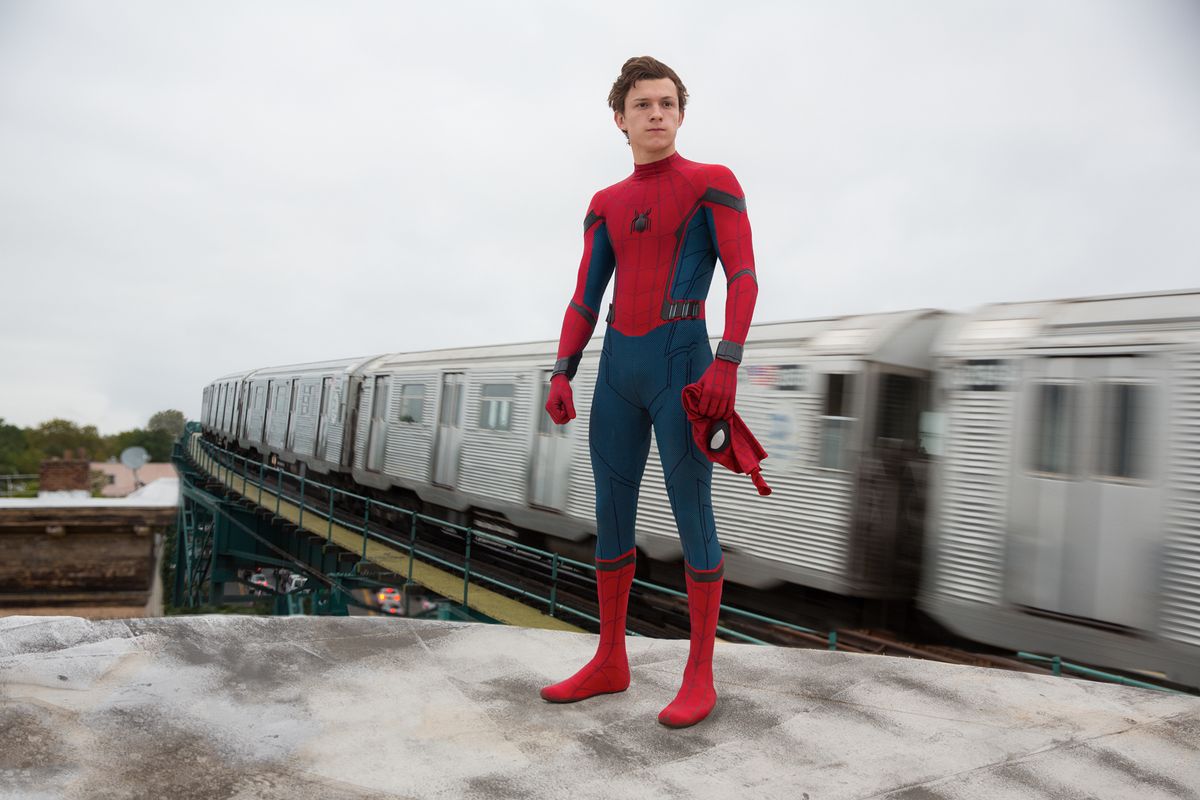 Tom Holland has a penchant for spoiling things he is not supposed to. Marvel has had to be very careful in what they give him and tell him. Especially for something like Avengers: Infinity War, which was shrouded in the utmost secrecy. In fact, that is why the partnered him with the notoriously tight lipped Benedict Cumberbatch during the press tour, so he could stop him from spoiling anything. You can see the montage below of Holland getting carried away, and Cumberbatch having to stop him.

Marvel though, uses that to their advantage. They released the Avengers: Infinity War poster through Tom Holland “accidentally” showing us.

So when Holland took to Instagram to announce that he had “no announcements”, it is unclear whether this was on purpose or truly an accident. When you watch the video, you can see that he has the script to the sequel on his tablet, which is called: Spider-Man: Far From Home. (There are Infinity War spoilers in this video!)

The title definitely falls in line with the franchise. The first one, called Spider-Man: Homecoming, was appropriate because it was about high school, and it was a literal homecoming of Marvel’s most popular character back into the fold. Now that Spider-Man has been on a different planet, and will probably be in London for the movie, Spider-Man: Far From Home is the perfect title. In fact, Kevin Feige agrees, telling ComicBook.com:

“Well, I mean, sure, let the speculation begin. That’s always fun,” Feige said. “We like [the title] of course because it ties into Homecoming, not just keeping that word going, which we like and we liked it more than Homecoming 2, but that notion of ‘home’ is a word that has dual meanings we’d like to continue with this [Marvel Cinematic Universe] version of Spider-Man. So, Far From Home has multiple meanings.”

When Holland says he doesn’t know how there can be a sequel due to his fate in Avengers: Infinity War he might mean it – Marvel could have not let him know that for fear of him actually spoiling something.

It is worth noting that the title could change after filming or before the title is officially announced. But for now, Spider-Man: Far From Home is the title.

What do you think of the title? Do you like it? Do you think it was intentional, or did Holland make a mistake?