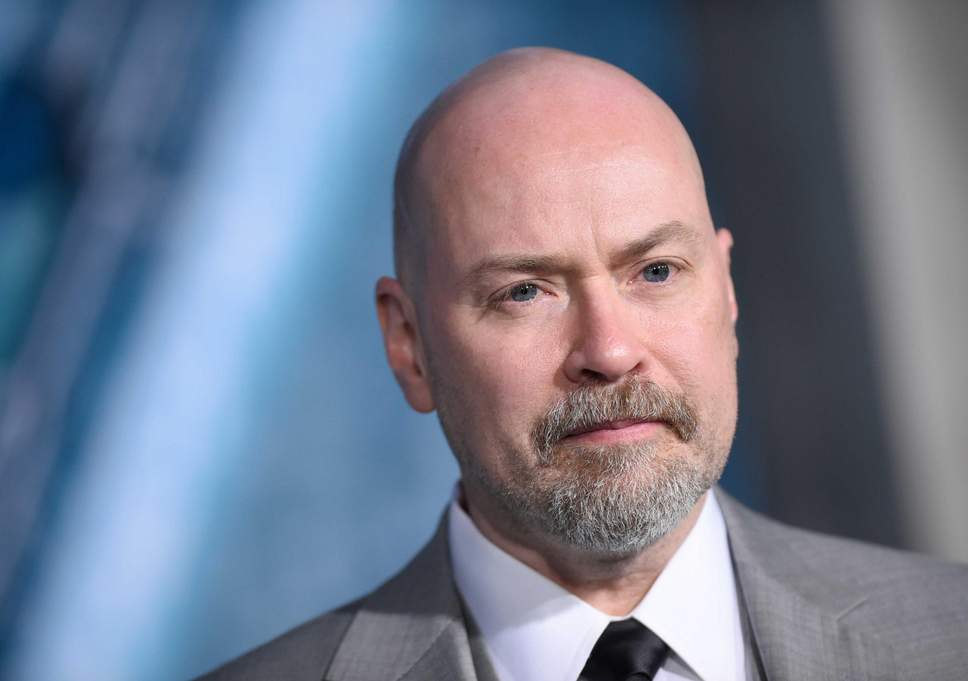 Steven S. DeKnight, the former Daredevil showrunner and director of Pacific Rim: Uprising, has just signed a deal with Netflix. According to Variety, “Under the agreement, DeKnight will develop and produce series and other projects for the streaming service.”

“Steven S. DeKnight is a multifaceted writer, director, producer and showrunner whose daring visions have gripped audiences for years. From ‘Buffy the Vampire Slayer,’ which become a global cult sensation, to his historical gladiator epic Spartacus, and his unforgettable work on season one of ‘Marvel’s Daredevil,’ Steven’s bold, visceral storytelling has left its mark. We look forward to teaming with him on future original series and other projects for our members around the world.”

“Collaborating with Netflix on the first season of Daredevil was one of the most satisfying creative endeavors of my career. The level of trust they place in their creatives is matched only by their unflagging support and enthusiasm for storytelling. I couldn’t ask for a better home for myself or DeKnight Productions.”

As Holland mentioned in her statement, Steven S. DeKnight has had quite an impressive and prolific career. While this year’s Pacific Rim: Uprising was his first time directing a feature film, DeKnight has been involved in making some of the best shows in the past twenty years. The prospects of DeKnight being given the chance to spearhead more original shows for Netflix is definitely intriguing.

But what do you all think? Would you have rather seen DeKnight follow up his Pacific Rim stint with another feature film? Do you wish he was still onboard for Daredevil? Did you ever see his Spartacus series on Starz? DeKnight is definitely capable of bringing it. Be sure to share your thoughts with us in the comments section below!

Next post IT: CHAPTER TWO Is Keeping One Of The Book’s Darkest Scenes