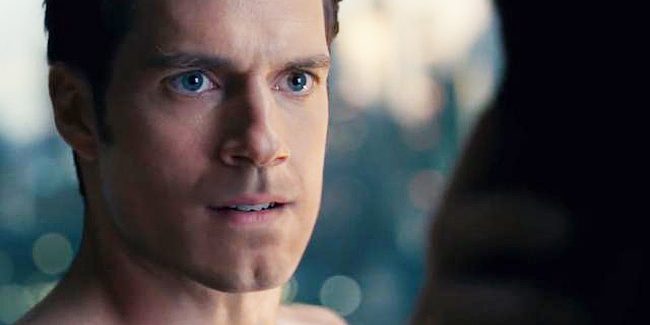 Justice League is the gift that keeps on giving for all the wrong reasons.

Since the film was released last November, critics and audiences have been picking apart Justice League, from picking out the scenes that were reshot by Joss Whedon to the notorious CGI job to remove Henry Cavill’s mustache that he was sporting at the time he was filming Mission Impossible – Fallout.

Now, we can add another log to ever growing fire. A Twitter user named MikeHope28 noticed something recently during a rewatch of the big DC hero team-up. During the final battle with Steppenwolf, Mike had noticed something weird about Superman: he had CGI hands.

I’ve only just noticed, but…his hands… are CGI. Why? Just why?

As if this wasn’t strange enough, the potential reasoning for the CGI hands may be even more strange. Anther Twitter user, Scott Stamper, pointed out the reason for the CGI hands is that a stunt double may have been used as Cavill’s body double in this scene. That would definitely explain why the CGI was done to change the double’s hands to match Cavill’s.

As a fan of the Justice League movie we got, it sucks that people continue to pick it apart like this. However, it does show fans weren’t pleased with how rushed together the final product looked. I look at it as showing “tough love” toward Warner Bros. and DC in hopes that the post-production madness we saw with Justice League will never happen again.

Previous post IT: CHAPTER TWO Is Keeping One Of The Book’s Darkest Scenes