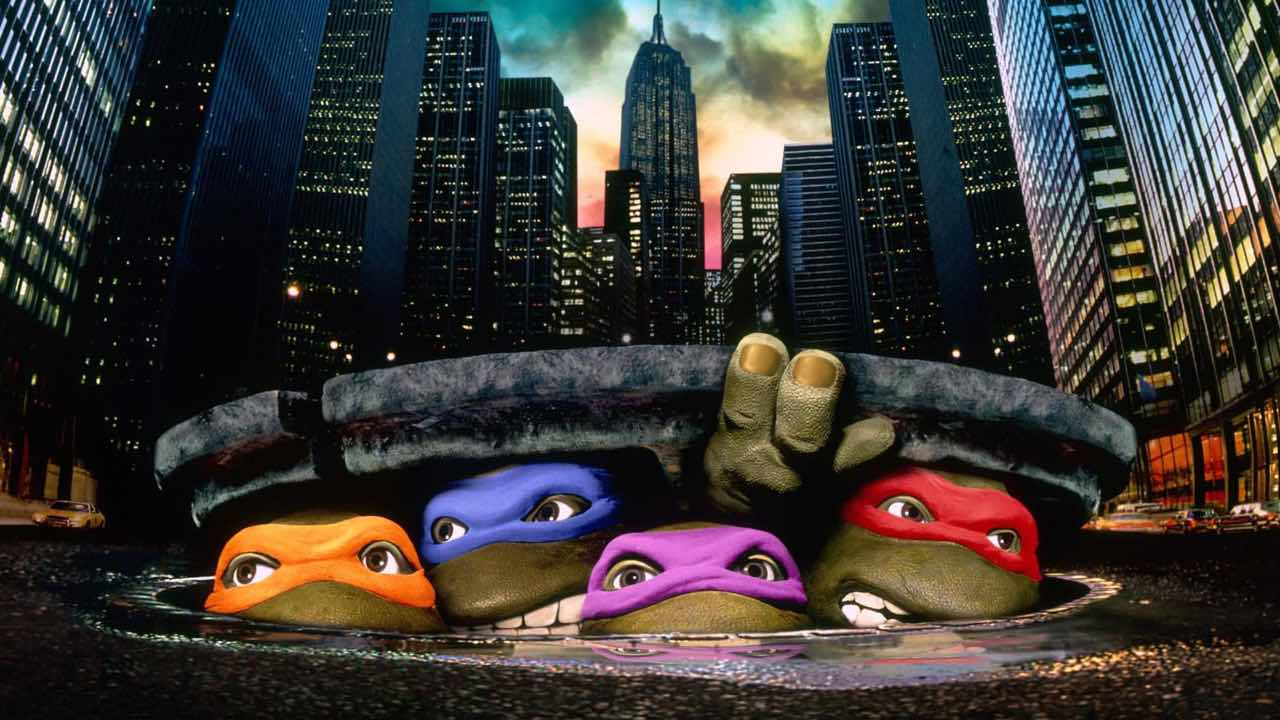 This is clearly karmic punishment for deciding to eat an entire thin crust pepperoni pizza for dinner while I’m trying to diet. It has to be, there’s simply no other- Oh wait, this news broke before I ate dinner? My bad.

So as the headline reads, The Hollywood Reporter has announced that Paramount Pictures is at it again with another reboot for 80’s icons, the Teenage Mutant Ninja Turtles. And unlike Transformers, Michael Bay is still involved as a producer for this new incarnation of “Cowabunga.” Despite my earlier ramblings of karmic punishment though, it seems like this go-around might not be so bad after all.

“Paramount has made two Ninja Turtles movies based on the 1980s cult comic by Kevin Eastman and Peter Laird that spawned a pop cultural phenomenon in the late 1980s and early 1990s. The first movie, released in 2014, grossed $493 million worldwide, while 2016’s installment, subtitled Out of the Shadows, showed the limits of the franchise with $245 million. Neither was a hit with critics.

However, both were made before the arrival of chairman Jim Gianopulos, who has made it a priority to clean up the studio’s slate and refocus its franchises. Insiders are hoping to bring a patina of quality as they relaunch the brand…

… (Andrew) Dodge made a splash with 2014’s Bad Words, a script that landed on the Hollywood Black List and was turned into a directing and starring vehicle for Bateman. Since then, the writer has worked on projects such as Space Jam 2 and O’Lucky Day, the latter of which has Peter Dinklage attached to star.”

So it appears that the folks at Paramount are aiming to make sure this incarnation of Ninja Turtles demonstrates more quality and effort than the last. And while it’s easy to riff on Bay, the man is a successful Hollywood filmmaker for a reason. The man has a style that sells, regardless of what some audiences might think of its quality. Not to mention, Andrew Dodge appears to be a promising pick to write the script. So hopefully this all goes over well!

What do you think though? Are you skeptical of the old guard’s continued involvement? Be sure to share your thoughts in the comments section down below!