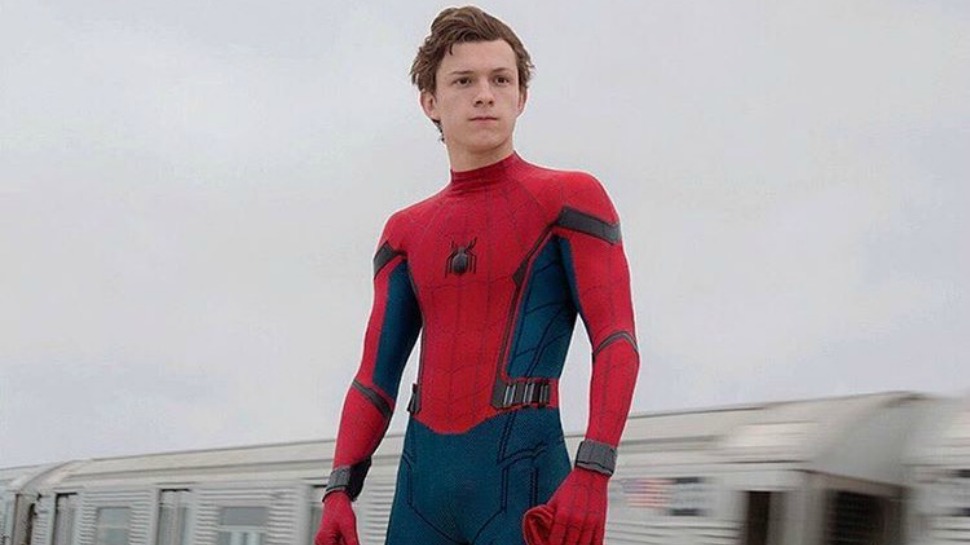 I feel like a broken record sometimes. While people like Chris Pratt and the Russos have hinted that future MCU projects could be before Avengers: Infinity War because death matters, I have always presented evidence to the contrary. Now comes even more evidence that the end of Infinity War might not stick.

Spider-Man is getting a new suit in the sequel. In Infinity War, he has his regular suit from Spider-Man: Homecoming, then gets upgraded to the newest Stark suit early in the film. But according to costume designer Louis Frogley, a new suit is coming. She talked to IndiaWest:

“I am not actually working on that film, but the costumes will have very big changes because, in the film, Spider-Man becomes more like man and not teenager,” said Frogley

Frogley, who also worked on Ant-Man and The Wasp, knows the difficulty of designing superhero costumes for the big screen. She talks about her experience working on Homecoming:

“Technically, it was very difficult because we were trying to get back to the earlier years and it was hard to create. We had to get the scale absolutely right, and we did a lot of camera testing to visualize the final product. We did close to ten tests before we finally go it right and it was very important to get the technical elements of it right. Marvel (production house Marvel Studios) was really good in content for the testing.

As she mentioned above, Frogley isn’t working on the sequel but seems to be in the know. If Homecoming 2 is about Peter going from boy to man, and he gets a another new suit, then this will be after the events of Infinity War and Avengers 4. Whatever the end result, the events will be traumatic for Peter Parker, and that will help him mature into a man, with a new suit to go with it.

It has been said that Venom is not part of the MCU but as you can see in the links in this post: Marvel lies. Could Peter’s new suit be the black symbiote one? That could be a “very big change”.

What would you like to see in Spider-Man’s new costume?

Previous post TEENAGE MUTANT NINJA TURTLES Are Getting Another Reboot