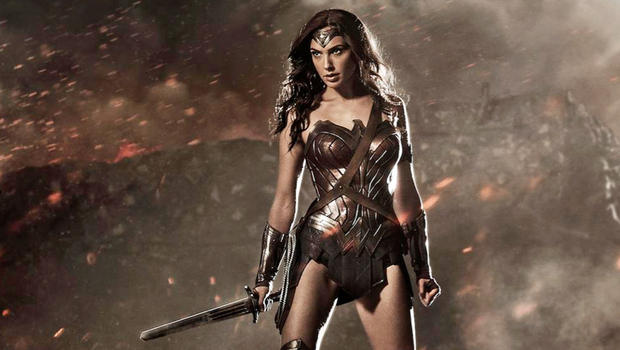 Well, this will sure get people hyped. It is known that DC will be the big dog at San Diego Comic Con this year, with Star Wars and the MCU sitting out. We expected them to bring looks at their completed movies: Aquaman and Shazam!

Wonder Woman 1984 just started filming in the last couple of weeks. But Deadline reports it is nearly a done deal that Gal Gadot and Patty Jenkins will show up to Hall H to not only talk about the film, but they are apparently bringing footage with them.

We could be getting some more information about the film too, like who Pedro Pascal is playing, and what is up with Chris Pine’s sudden reappearance in the sequel.

It is important to note that Deadline puts emphasis on the fact that this is not a 100% guarantee yet. But it is close.

Wonder Woman is the DCU’s most popular character, so for Jenkins and Gadot to show up and blow the roof off of the place makes a lot of sense. Especially on a year where the competition from Marvel is lighter than usual.

I am wondering what else the DCU has up their sleeve if Deadline got wind of the Wonder Woman 1984 surprise. Could we hear some official announcements about Joker movies or Batman casting? I have a feeling there are more things we don’t know about yet, and will be pleasantly surprised during the panel.

What are you hoping for DC to bring with them to San Diego? Are you excited to see some Wonder Woman 1984 stuff?

Next post The Final Lap Issue #1: The Flash Season 5 Fantasization – ‘We Need To Talk About Nora’