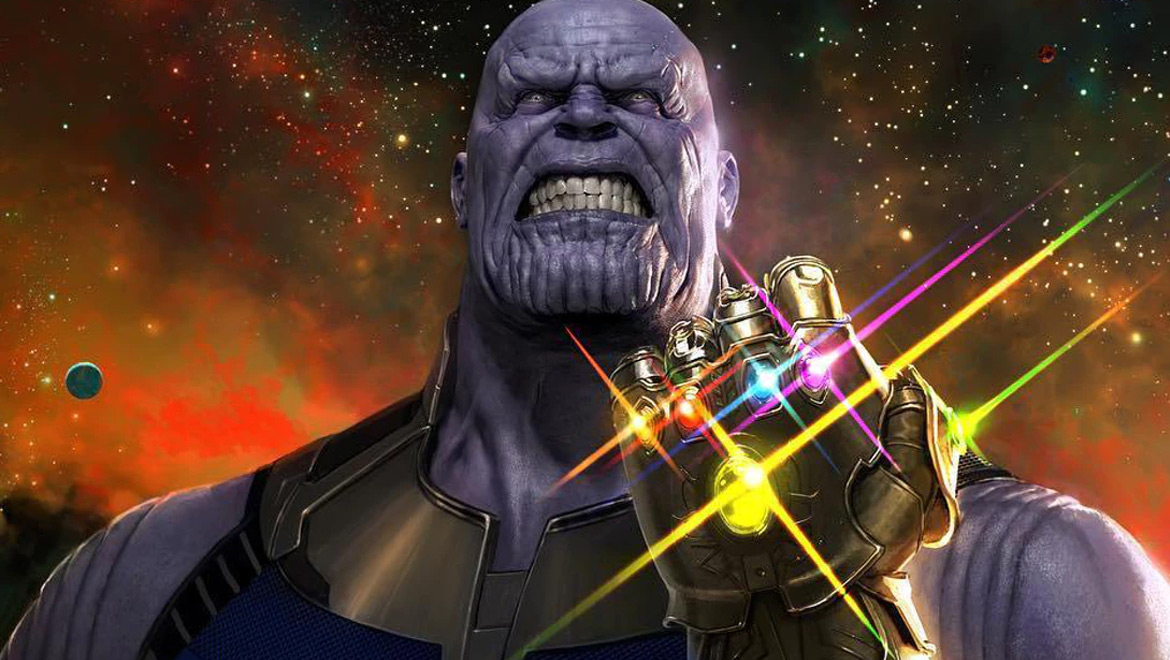 Josh Brolin’s turn as Thanos in Avengers: Infinity War was truly one of the film’s highlights, but what motivated Brolin to take on the role may have come from an unlikely source.

Speaking with Entertainment Weekly Radio, Brolin explained his motivation to play Thanos came from Benedict Cumberbatch’s performance as Smaug in the Hobbit films.

I saw Benedict Cumberbatch do, I think it was for The Hobbit, and I looked on YouTube when I was deciding whether I wanted to do it or not. And he [had] this mo-cap suit on, and he was in this big warehouse, and he’s crawling around like a snake, snapping his tongue out, doing this incredible performance. And I saw that and I was like, ‘Alright, that’s the bar. This is not, like, bull****. This is something you actually have to sink your teeth into.’ Conviction, embarrassment, all that kind of stuff. Then I decided, yeah.

Brolin’s reservations about doing motion capture work isn’t uncommon as it does take a bit more commitment compared to the usual acting jobs. Actors to have to do motion capture wear suits with ping-pong balls on them and, often times, have to work alone.

With the advances in technology over the last few decades, it has become easier for actors to do motion captured performances alongside other actors on set. Andy Serkis made the motion capture art famous with his performances as Gollum in the Hobbit and Lord of the Rings films and as Caesar in the new Planet of the Apes trilogy.

Thankfully, Brolin was able to see past the silly costume and committed to give us one of the best villain performances in comic book film history.

We’ll see Brolin as Thanos again next year when Avengers 4 hits theaters on May 3, 2019.

Previous post The Final Lap Issue #1: The Flash Season 5 Fantasization – ‘We Need To Talk About Nora’