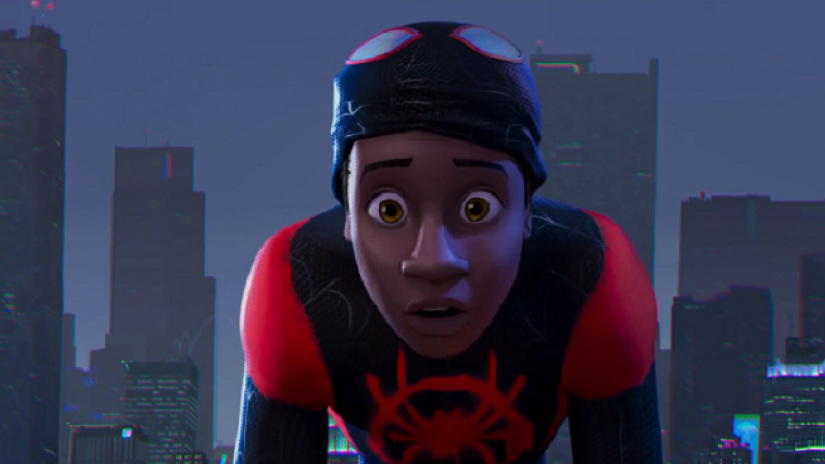 San Diego Comic Con has become the go to spot for big reveals and announcements for movie studios. This year will feel a little different however, with the Marvel Cinematic Universe, and Star Wars sitting out.

But Marvel will still have a pseudo presence there, through their Sony branch.

io9 is reporting that Sony will be in Hall H and will possibly bring some movies with them like Watson and Holmes starring Will Ferrell and Jon C Reilly and Goosebumps 2. Sony will also bring their crown jewels with them: The live action Venom movie starring Tom Hardy, and the animated Spider-Man: Into The Spider-Verse whose cast is quite stunning.

In the same report they didn’t think Fox was going to bring X-Men to Hall H, so Venom and Spider-Man: Into the Spider-Verse could quite literally be the only Marvel movies there.

They won’t be alone in the superhero realm though, Warner Bros is expected to bring Aquaman and Shazam with them, where trailers are expected to debut.

It makes sense for Disney to not announce anything for the MCU until after we see Avengers 4. Knowing anymore than we already do could spoil things for the movie.

As for Star Wars, well they like to keep things in house. While they have had a Hall H presence before, their style is much more to announce things at their own Celebration in Chicago next spring. There are plenty of rumors there, with something like 9 films currently in development.

This is the perfect opportunity for the DC Universe and the Spider-Verse to shine with the juggernauts out of the way. Hopefully they can both make the most of it.

Which one are you more excited about? Spider-Man: Into The Spider-Verse or Venom?