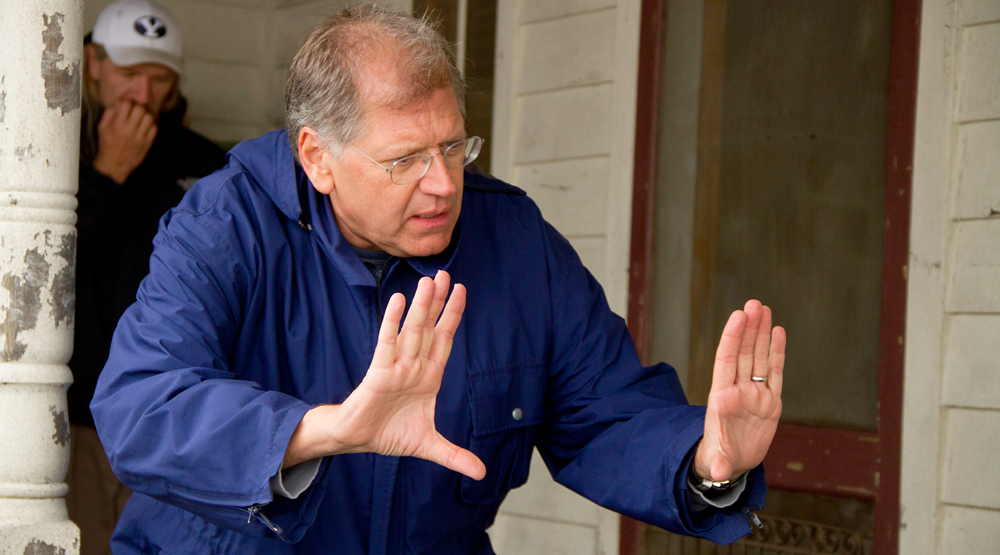 According to Variety, after a failed attempt last year to court him to helm The Flash solo movie, Warner Bros. and acclaimed director Robert Zemeckis are now in final negotiations for an adaptation of Roald Dahl’s book The Witches. Zemeckis will also write the film’s script, while his partner Jack Rapke will produce the film under their banner ImageMovers. Oscar-winning directors Alfonso Cuaron and Guillermo del Toro are also set to help produce the film. Del Toro was initially set to helm the film himself, but had to vacate the directing position due to a scheduling conflict.

“Based on the 1973 novel, the film follows a seven-year-old boy who has a run in with real-life witches. Warner Bros. had previously adapted the book in 1990 with Anjelica Huston playing one of the title characters, but sources close to the project say Zemeckis’ version will be more rooted in the original source material, while the Huston pic was a loose adaptation.

The studio had been looking for projects in Zemeckis’ wheelhouse, having previously met with him for their “Flash” standalone film starring Ezra Miller. Zemeckis ended up directing the Universal pic “Welcome to Marwen” instead, but WB execs and the filmmaker were still eager to find something to work on together.“

While obviously this isn’t an entirely finished deal yet, the thought of seeing Robert Zemeckis return to a more family-friendly live action film after spending the past few years making more serious drama films is quite exciting. Alongside Steven Spielberg, Zemeckis was one of the most prominent filmmakers in the 1980’s when it came to making top notch family friendly Hollywood blockbusters like Romancing the Stone and the Back to the Future trilogy.

What do you think though? Are you excited to see Robert Zemeckis possibly return to his roots? Whatever your thoughts are, be sure to share them with us in the comments section below!

Previous post The CREED II Trailer (And Poster) Is Here!