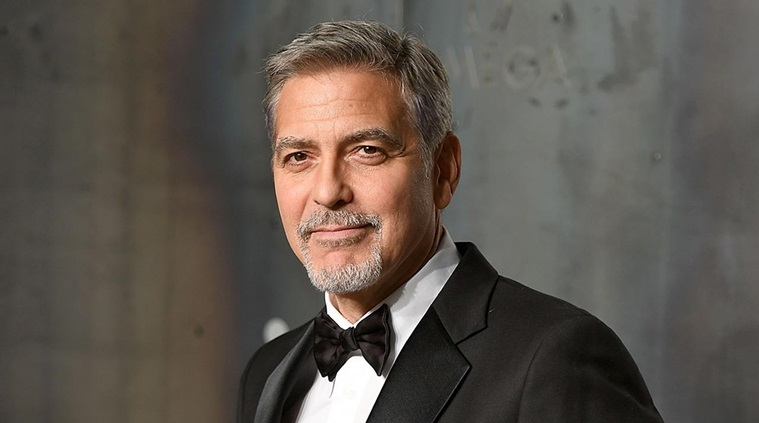 As the battle between Disney and Comcast over the future of 21st Century Fox continues, the studio is continuing with business as usual. According to Deadline, actor/director George Clooney is in early talks to direct Echo for Fox. The sci-fi thriller will follow a drone specialist as he finds himself paranoid over the idea of his lover not being who he thinks she is and he mulls over the idea that she may have been possibly replaced.

Clooney is no stranger to directing. His first directorial effort came in 2002 with Confessions of a Dangerous Mind. Clooney followed that up three years later with the Academy Award nominated Good Night, and Good Luck. Clooney has also directed films like The Ides of March, The Monuments Men and last year’s Suburbicon. While he started off strong, those last two films didn’t do much to cement his status as a premier director.

While it’s unknown if Clooney will also star if he takes the directing job, his record as a director has been generally been strong enough that Echo could end up being another solid effort. Here’s hoping it lands him back on stable ground as a filmmaker, as he’s clearly got all of the required chops but he just needs the right project to remind people what he’s fully capable of.

What have you thought of his work as a director?