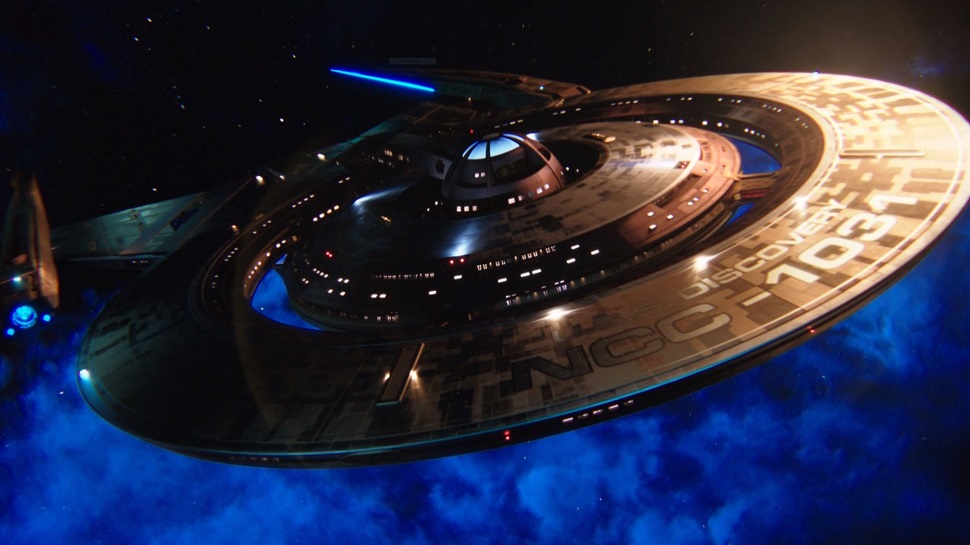 Hot off the heels of being promoted to the showrunner spot for Star Trek: Discovery last week, Alex Kurtzman has renewed his deal with CBS Television Studios for another five years. Aside from this massive contract extension though, The Hollywood Reporter says that Kurtzman is now working with CBS on even more Star Trek shows.

“Under the new pact, Kurtzman will serve as the Star Trek: Discovery‘s lone showrunner after taking over from Aaron Harberts and Gretchen Berg, who were recently fired from the series. Kurtzman will also expand the Star Trek franchise for the small screen, developing new series, miniseries and other content, including animation.

The new deal comes as rumblings about another Star Trek series, featuring Patrick Stewart reprising his role as Star Trek: The Next Generation‘s Capt. Jean-Luc Picard, have been getting louder. Sources say Kurtzman and Akiva Goldsman, who left Discovery after season one, are attached to the Stewart-led reboot. CBS TV Studios declined to confirm the Stewart project as sources say a deal is far from completed and may not happen, despite the fact that the actor recently teased his potential return to the franchise.“

It’s probably just me, but doesn’t this feel like it’s going a bit fast? While Kurtzman has been involved with Star Trek: Discovery since the beginning, he only just landed the position of showrunner a week ago. And they’re already gearing up to work on other shows too? Then again, television production is a whole other ballpark from how feature length films go, so maybe I’m just over-thinking it. At the very least, the idea of there being another animated Star Trek show in the future sounds like fun.

The other big bit of Trek news that was referenced in that quote is this idea of having Patrick Stewart return as Jean-Luc Picard. That would be a huge “get,” and could singlehandedly make a reboot incredibly successful.

What do you think though? Share your thoughts with us in the comments section down below! Until then, live long and prosper.