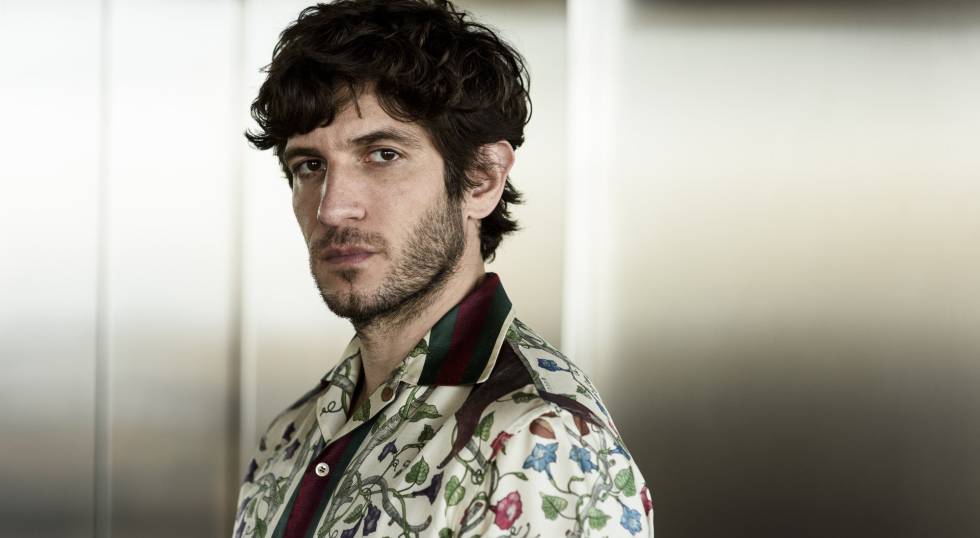 The Cruise is really coming together. Disney’s next foray into “turning one of our theme park rides into a movie franchise” is coming in the form of Jungle Cruise starring Dwayne The Rock Johnson and Emily Blunt. Jesse Plemmons and Jack Whitehall were announced soon after.

Now, Quim Gutiérrez will also be aboard. Gutiérrez is one of Spain’s most prominent actors. He has been tapped by Disney to play the villain of the film. Variety sums up the film as follows:

Set in the early 20th century, “Jungle Cruise” has Johnson as a boat captain who takes a sister (Blunt) and her brother (Whitehall) on a mission into the Amazon to find a tree possessing remarkable healing powers, wild animals and a rival German expedition notwithstanding.

I highly doubt that Gutiérrez will play someone from “a rival German expedition”, unless he is serving as their guide, like Johnson is for Blunt and Whitehall. Plemmons is also a villain, so that could very well be the case.

This is a big break for Gutiérrez, having only been in one other English speaking movie before this, which was a flick called Chasing Satellites.

Jungle Cruise is currently filming with production having started on May 21st as Johnson announced on Instagram.

With this cast do you think it has the potential to be the next Pirates of the Caribbean franchise? We’ll keep you updated when we hear more about Jungle Cruise.