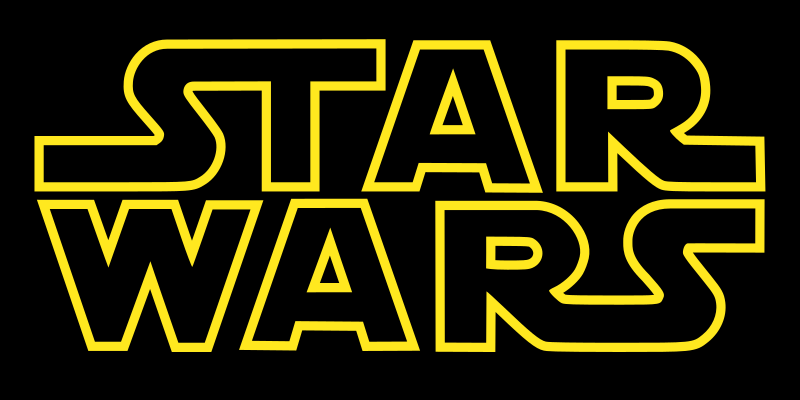 Whatever your thoughts may be on the argument of whether or not Star Wars fatigue is real, there’s no denying the facts: More Star Wars films will be coming over the next several years. And according to actor Tom Kane, who voiced Admiral Ackbar in Star Wars: The Last Jedi and Yoda on The Clone Wars cartoon series, Lucasfilm reportedly has quite a few future films in development right now.

“Tom Kane seems to be somewhat in the know but very hesitant to share.. claims there are at least 9 Star Wars films in various stages of development, some individual character stories yet to be announced, but definitely not Yoda. #StarWars #AllStarComicCon “

When you stop to consider the facts, the idea of nine films currently being in development over at Lucasfilm seems pretty believable.

After all, we know that Star Wars: Episode IX comes out in December 2019. Then there’s Rian Johnson’s new trilogy set in an entirely new and unexplored part of the Galaxy Far Far Away and a series of films produced and written by Game of Thrones showrunners David Benioff and D.B. Weiss. That could be at least five films total there, likely even more considering we don’t know the exact number of films Benioff and Weiss plan to make yet. Add in the upcoming Boba Fett film from James Mangold and the two rumored Story films focused on Obi-Wan Kenobi and Lando Calrissian, and suddenly we’re at eight films or higher.

For the moment though, it seems likely that fans will get a bit of a cool down period. With the recent release and subsequent poor box office of Ron Howard’s Solo: A Star Wars Story, fans won’t see a new film in the series until December next year. And considering just how heated and intense things have gotten within the fanbase lately, perhaps a short break will be a good thing before Lucasfilm returns with what is shaping up to be a massive salvo of future projects.