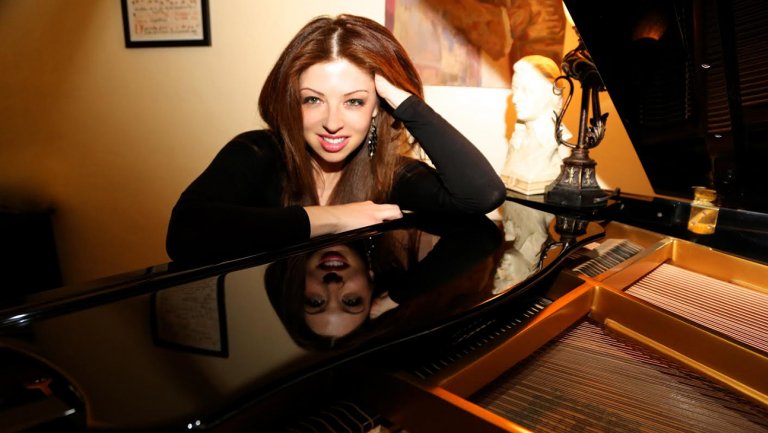 The studio has hired Pinar Toprak to pen the score for the Brie Larson-starring flick. Toprak confirmed the hiring on her Instagram yesterday, showing her excitement for the upcoming project.

Just in case you can’t see the post, here’s what she said about her hiring for Captain Marvel:

“I’m so thrilled to finally announce that I will be scoring the upcoming CAPTAIN MARVEL!

It’s an incredible honor to be a part of the Marvel Universe.
So many thoughts racing through my head. And the main one is gratitude.
I have so many people to thank for helping me on this journey but first and foremost, my incredible agents Laura Engel and Richard Kraft for believing in me from day one and Dave Jordan and directors Anna Boden and Ryan Fleck for giving me this opportunity of a lifetime.”

This won’t be the first comic book project that Toprak has worked on. Recently, she wrote music for the SyFy/DC series Krypton and also worked on additional music for last year’s Justice League. Toprak also penned music for the video game Fortnite.

With Toprak’s hiring, Marvel continues to create a diverse path like its cousin, DC. Captain Marvel will also be Marvel Studios’ first project to feature a female director at the helm with Anna Boden co-directing the film alongside Ryan Fleck.