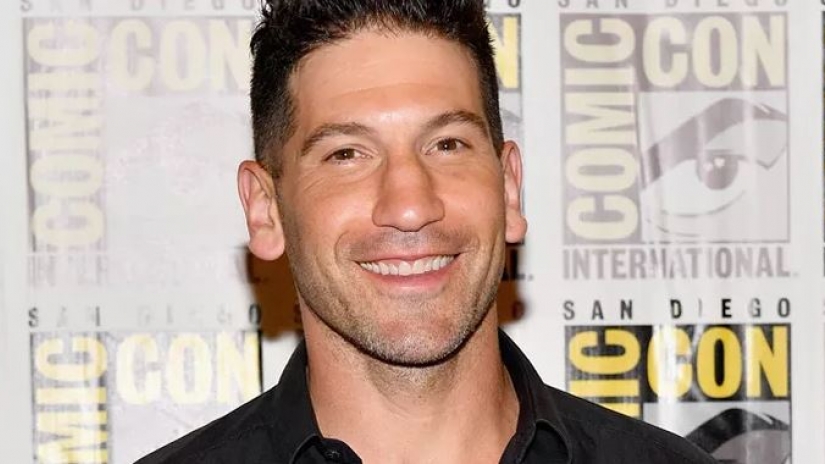 Before James Mangold begins work on the standalone Boba Fett movie, he will finish his work on another project. Ford V. Ferrari: Dawn of Justice (not the real subtitle) will star Matt Damon and Christian Bale, and Jon Bernthal may be joining them.

According to Deadline, Bernthal is in negotiations to play Lee Iacocca: “A key marketing exec at Ford during the 60s and later a symbol of the resilience of the American auto industry when he headed Chrysler.”

The project is expected to start filming this summer.

Bernthal is currently shooting the second season of Netflix’s hit show The Punisher.

Damon will play Carroll Shelby while Bale will portray Ken Miles in a film centered around the true story of the battle between Ford and Ferrari to win Le Mans in 1966.

For those unfamiliar, the race called “24 Hours of Le Mans” breaks down like this (via Wikipedia):

The 24 Hours of Le Mans (French: 24 Heures du Mans) is the world’s oldest active sports car race in endurance racing, held annually since 1923 near the town of Le Mans, France. It is one of the most prestigious automobile races in the world and has been called the “Grand Prix of Endurance and Efficiency”. The event represents one leg of the Triple Crown of Motorsport; other events being the Indianapolis 500 and the Monaco Grand Prix.

The race is organized by the Automobile Club de l’Ouest (ACO) and is held on the Circuit de la Sarthe, which contains a mix of closed public roadways and dedicated sections of racing track, in which racing teams must balance the demands of speed with the cars’ ability to run for 24 hours while remaining free of crippling mechanical failure.

Its nice to see Bernthal getting more film work. While I love him as the Punisher, his talents are worthy of the big screen.

Is this film on your radar? What do you think of the talent attached so far?