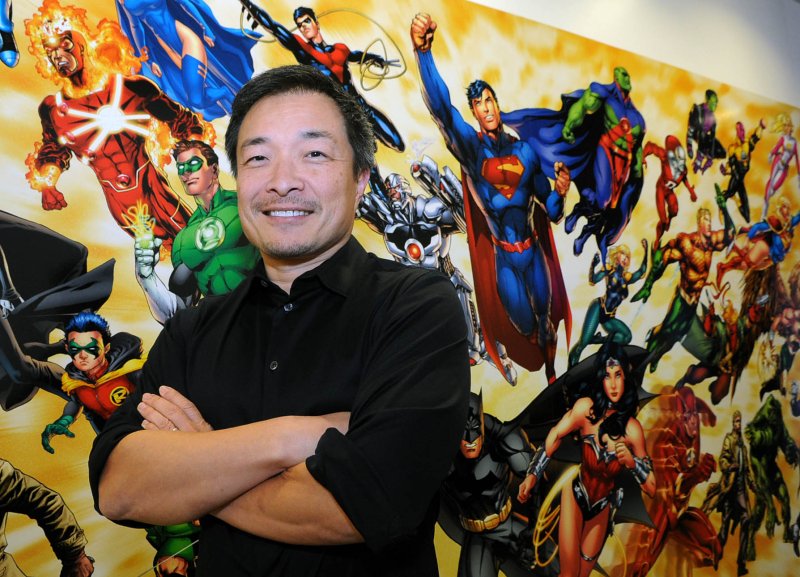 Newly christened DC Chief Creative Officer Jim Lee took to Twitter to comment on his new promotion and on the departure of both his predecessor Geoff Johns and former DC President Diane Nelson. Lee said;

“Thank you all for the kind words of support and encouragement the past two days! Working at DC has been a dream job (20 years counting!) and nothing is more thrilling than new challenges and opportunities. My good buddy Geoff Johns and his awesome team have set the bar high but we are all excited for what’s to come! Geoff’s been a great colleague and collaborator and I know what he has planned and guys—it’s just amazing. A M A Z I N G ! ! ! I also want to acknowledge and thank Diane Nelson for her many years of leadership and for being a friend, inspiration and mentor. She’s the one who brought me into the newly formed DC Entertainment as co-publisher 9 years ago and I literally wouldn’t be here without her. Last but definitely not least, I continue on as Publisher alongside Dan DiDio. No one has more passion or energy for what we do than Dan and the events we have planned for this year and into the future are gonna be just astounding.”

While he will no longer be the Chief Creative Officer at DC, Johns will continue to write for DC Comics, having opted to step down in order to also work as a writer and producer for parent company Warner Bros. on the DCU film Green Lantern Corps.

Aside from being the new DC Chief Creative Officer, Jim Lee is also famous as one of the best artists in the comic book industry. Personally speaking, my favorite of Lee’s work is still Batman: Hush. I would argue that Lee’s art in that run has since gone on to lay the foundation for the art style some of the more recent Batman artists such as Greg Capullo and Sean G. Murphy have used for the Dark Knight.

What do you think of Lee’s statement to the fans? Are you excited to see what he’ll bring to the table in his new position at DC? Whatever your thoughts may be, please share them with us in the comments section below!