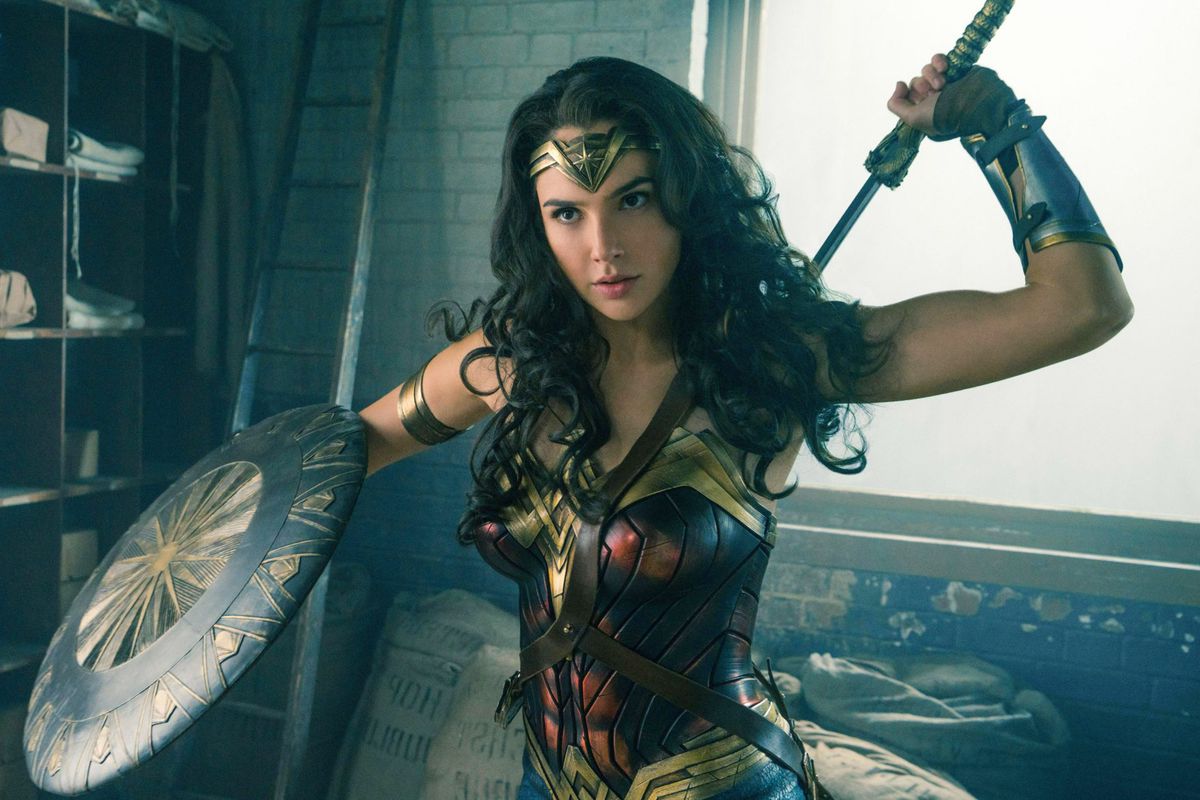 While there’s a notion out there that Zack Snyder is a disgruntled former employee of DC Entertainment who has a producer credit on the next Wonder Woman movie out of a mere contractual obligation, the former DC architect just took to social media to voice his excitement about the sequel.

Over on Vero, the social media platform he owns where he carefully cultivates his passionate fan base with interesting hints, teases, and “Likes” of their posts, he posted the following photo and caption about Wonder Woman 2, aka Wonder Woman 1984:

The caption reads “Excited for first day of shooting #WW84.”

There are a couple of ways to read this, of course. Is he merely posting a photo of the first day of shooting on the first Wonder Woman to echo how star Gal Gadot felt then and likely feels now- essentially being nostalgic with this post? Possibly. Including the #WW84 hashtag, though, implies otherwise.

Both Gal Gadot and Patty Jenkins have recently started using that tag to confirm the film’s title. Therefore, him going along with it implies that he, too, as producer, is helping to make it trend- which implies he’s very much invested in the success of this film and is not listed as a producer on it merely out of obligation. In all, the post feels very much like it’s about the present and the future.

If he was really as angry and salty about what happened with Justice League as some would like to think, do we think he’d be excitedly sharing posts to support projects they’re making without him?

Regardless of how he means it, it’s very nice to see Snyder supporting the project and- indirectly- helping Warner Bros. promote this film, considering he owes them nothing after the way the studio handled his work on JL. It’s nice to see he’s invested in the making of this film, and that he’s not contributing to the online noise around a feud between him and the current leaders of the DCU.

Next post RUMOR: FLASH Film to Take Influence From BACK TO THE FUTURE