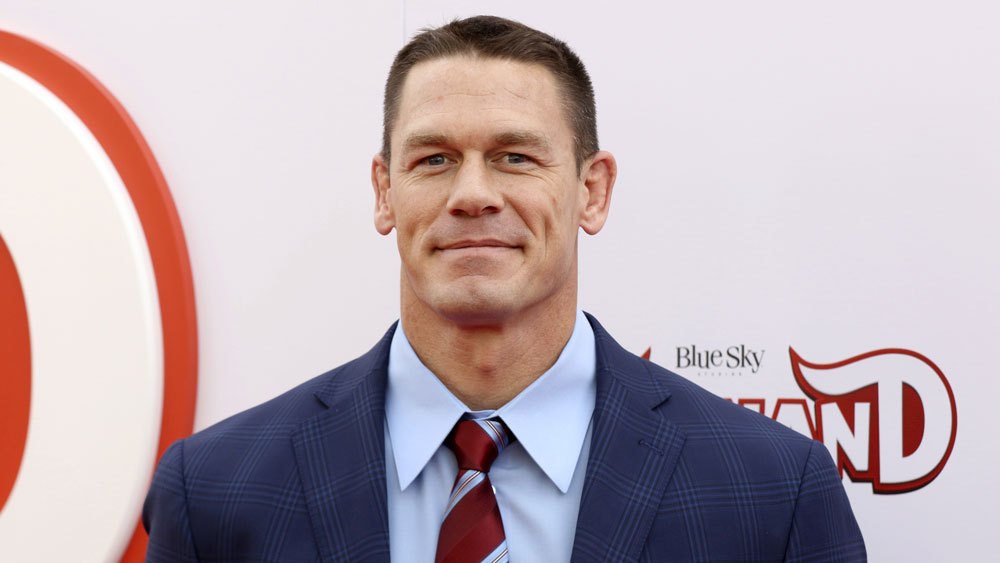 If you’ve ever wanted to see John Cena and Jackie Chan on screen together, you will now get your chance. THR is reporting that Cena has signed on to star along Chan in a new action thriller from Need For Speed director Scott Waugh.

Sylvester Stallone was originally tapped to star opposite Chan, but when that fell through, Cena signed on.

THR lays out the plot as follows:

The movie centers on a Chinese private security contractor (Chan) who is called in to extract the oil workers when a China-run oil refinery in the Middle East is attacked. When he learns that the attackers’ real plan is to steal a fortune in oil, he teams up with an American — a former Marine, played by Cena — to stop them.

That seems like it is right up the alley of both actors. Waugh shouldn’t stop with John Cena and Jackie Chan though, he should get a bunch of celebrities with the initials “J. C.” to co-star: James Caan, John Cho, Jim Caviezel, Jennifer Connelly, John Cleese, Jim Carrey, James Corden, John Cusack, Jai Courtney, John Cryer, Joan Collins,  and Joan Cusack. James Cameron should produce it, with music by Johnny Cash. Jiminy Cricket, that is a lot of people!

Regardless of whether they take my suggestion or not, it is nice to see Jackie Chan doing some more movies. He has been in a couple of smaller flicks lately, but they leaned in on his action roots, instead of his comedy roots. This could flex both of those muscles, as Cena has some pretty good comedic timing as well.

Chan is producing this movie, and it is interesting to note that THR makes it a point to say that he is attached to do another Rush Hour movie and another Shanghai Noon sequel. If we hear any news about those, we will be sure to pass it on.

What do you think of the Cena/Chan pairing? Do you think their chemistry will come through on screen?