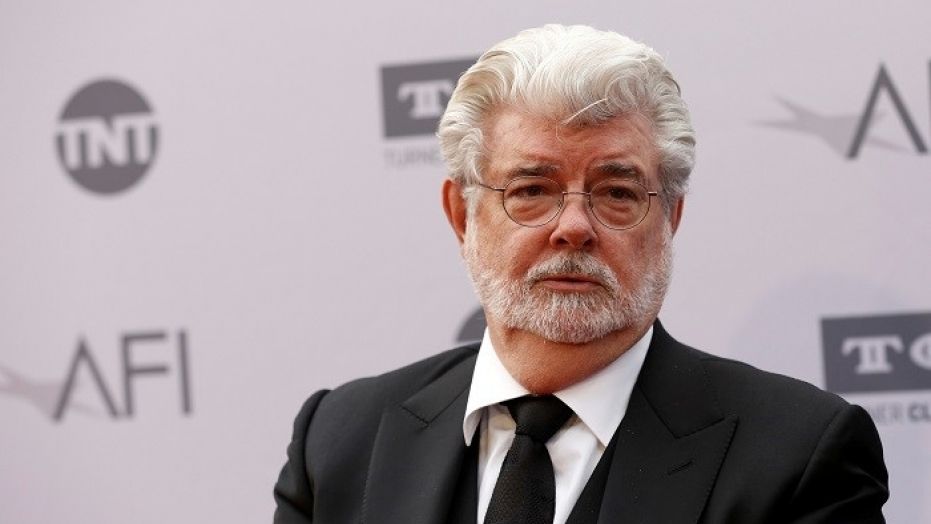 Back in the days of making the controversial Prequel Trilogy in the Star Wars saga, George Lucas famously said that, “It’s like poetry- it rhymes.” And while Lucas may have arguably taken that Monomythic truth to some absurd limits at times, he did have a point about that. Star Wars often does rhyme within itself.

Although, judging by Lucas’ comments about some of his unused ideas for the current Sequel Trilogy that have surfaced from the new book James Cameron’s Story of Science Fiction, maybe it’s a good thing that the latest films didn’t rhyme quite as heavily as Lucas might have wanted them to.

“[The next three Star Wars films] were going to get into a microbiotic world. But there’s this world of creatures that operate differently than we do. I call them the Whills. And the Whills are the ones who actually control the universe. They feed off the Force,” Lucas says in the book. “If I’d held onto the company I could have done it, and then it would have been done. Of course, a lot of fans would have hated it, just like they did Phantom Menace and everything, but at least the whole story from beginning to end would be told.”

It’s worth keeping in mind though that key parts of Lucas’ original vision for the Sequel Trilogy did remain in tact, most notably what Lucas wanted to do with Luke thirty years after the events of Return of the Jedi.

I think Lucas’ desire for a Star Wars film that explored the more microbiotic parts of the Force could have worked, so long as the film was written and directed by someone else. For example, Dave Filoni often did a great job of taking some of Lucas’ most cosmic and nutty ideas for the franchise and making them more commercially digestible and fun in his Clone Wars cartoon show (most notably the Mortis Arc).

What do you think though? Are you glad that the creative team behind the Sequel Trilogy opted to eject some of Lucas’ more esoteric ideas for the films? Do you wish that Rian Johnson had opted to do something totally different with Luke than what Lucas wanted him to do in the first place? Whatever your thoughts are, be sure to share them with us in the comments section down below!

Previous post STAR WARS: ‘Why the World Does NOT Need an Obi-Wan Kenobi Movie’