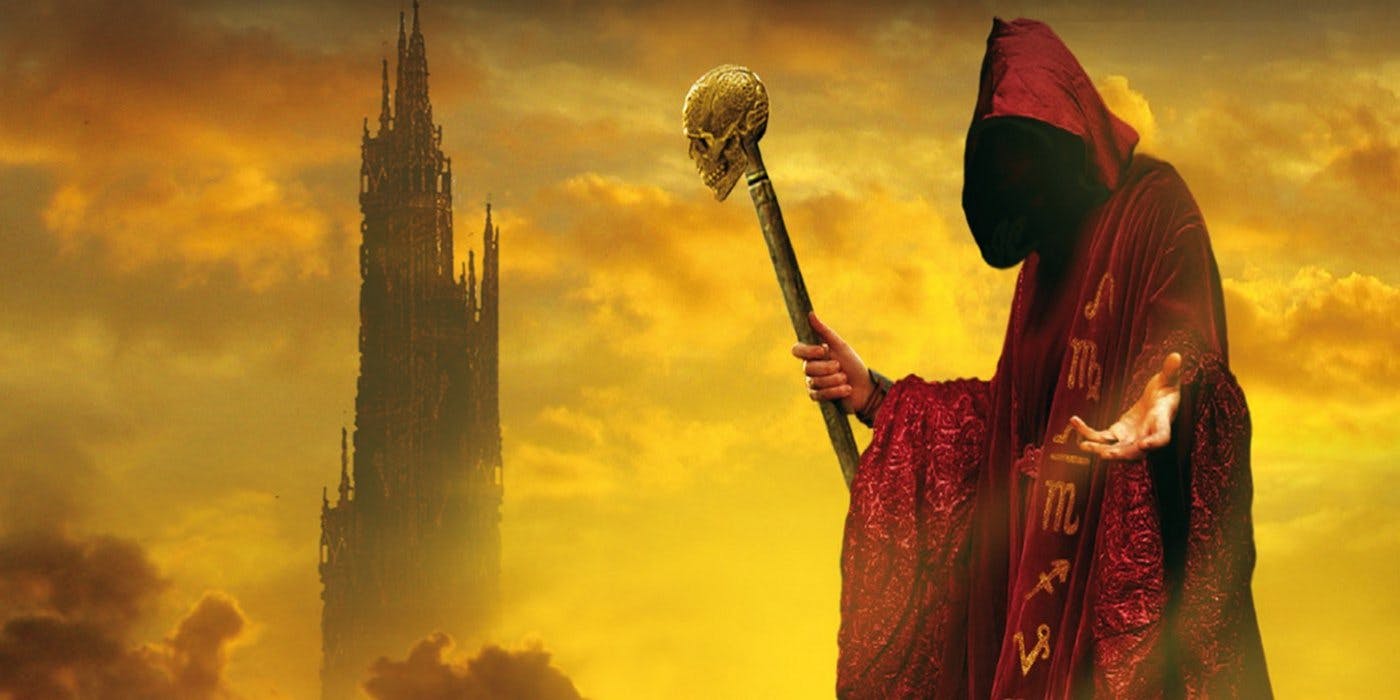 The Dark Tower series is one of Stephen King’s most appreciated works. When a movie was announced with big hitters Idris Elba and Matthew McConaughey, people were excited. Then the 95 minute movie hit theaters and received a less than stellar reaction. Future plans for that franchise seemed to be put on an indefinite hold.

Amazon was planning a Dark Tower TV series – even going so far as to gauge interest in Elba’s participation. But after the movie bombed, no one knew what would become of that. But in a new interview with Deadline, Amazon Studios Head Jennifer Salke said it isn’t dead yet.

DEADLINE: What is the status of other high-profile genre projects that have been in early development at Amazon or stuck in deal-making limbo for a long time, The Wheel of Time (based on the fantasy books), and The Dark Tower, (based on the book and the movie)?

SALKE: Those are scripts that I haven’t gotten yet. I’ll be seeing those, that material, in the coming weeks. None of those things are dead. They’re very much alive.

If Salke is looking at scripts for The Dark Tower “in the coming weeks”, then their plans for the series might happen sooner rather than later.

Amazon has a lot on their plate at the moment, developing a live action Lord of the Rings TV series. Adding The Dark Tower to that, especially if that series could erase the bad taste the movie left in the mouths of fans, could really carve out a fantasy niche for themselves.

What do you think of this news? Do you want to see a Dark Tower TV series? If so, do you want it completely separate from the movie, or would you like to see Idris Elba involved to get some redemption?