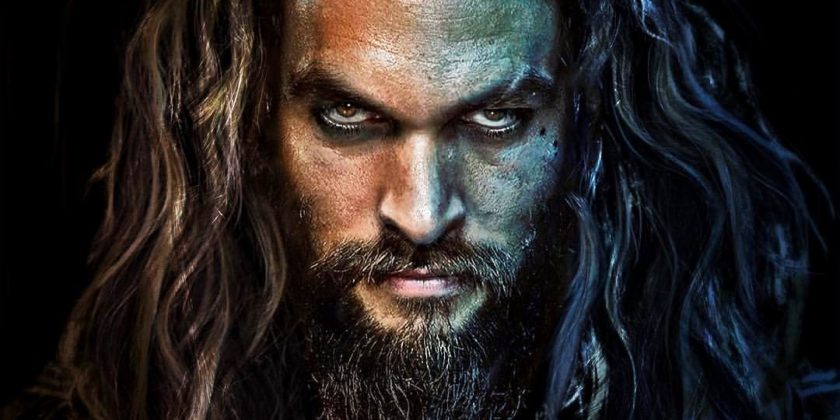 Aquaman is set to be the only DC film release this year, and fans around the world have been clamoring for something- anything– to be released about the film. As of this writing, we are just about six months away from the film’s arrival and we’ve yet to see even a teaser. That’s not necessarily a bad thing, when you consider the way Warner Bros. held off on pushing Wonder Woman until its arrival was imminent, and that movie ended up doing amazingly well. But still, people are thirsty for some Aquaman goodness, and it looks like they’re finally going to get some.

For starters, we know that the first trailer for the film was shown to lucky attendees at a CineEurope 2018 event in Barcelona. And it got people all hyped. According to a Russian website that was in attendance, the trailer dazzled people with “dizzying special effects,” “good humor,” and a “bright” aesthetic that’s “not so common with films from DC.”

The screening of that Aquaman trailer was proceeded by the announcement that it would be getting released to the general public “soon.” It’s unfortunate that “soon” is a relative term, making it impossible to predict exactly when we may lay eyes on it, but hey, that should at least give us hope that it’s somewhere on the not-so-distant horizon.

But there’s more about the DC epic that’s come to light, too, and that’s that Geoff Johns is being credited as a co-writer on the film. Up until recently, it wasn’t entirely clear how involved he was with Aquaman, but as part of the big news of Johns’ new venture as a writer-producer for DC- and no longer an executive calling the shots- is this revelation that he co-wrote the script.

I’m also hearing there’s another test screening coming up soon, so we’re all likely to get some more impressions from folks in attendance. The first test, earlier this year, was said to have gone really well, so it’s not a stretch to think that people will like it even more now that it has more completed effects and director James Wan is closer to finalizing the theatrical cut.

Are you excited to be learning more about Aquaman and the fact that a trailer is seemingly not far off now?

Previous post The Creepy Trailer For THE LITTLE STRANGER With Domhnall Gleeson and Will Poulter Is HERE!

Next post Did Pedro Pascal Just Drop A Big Hint About Who He’s Playing In WONDER WOMAN 2?