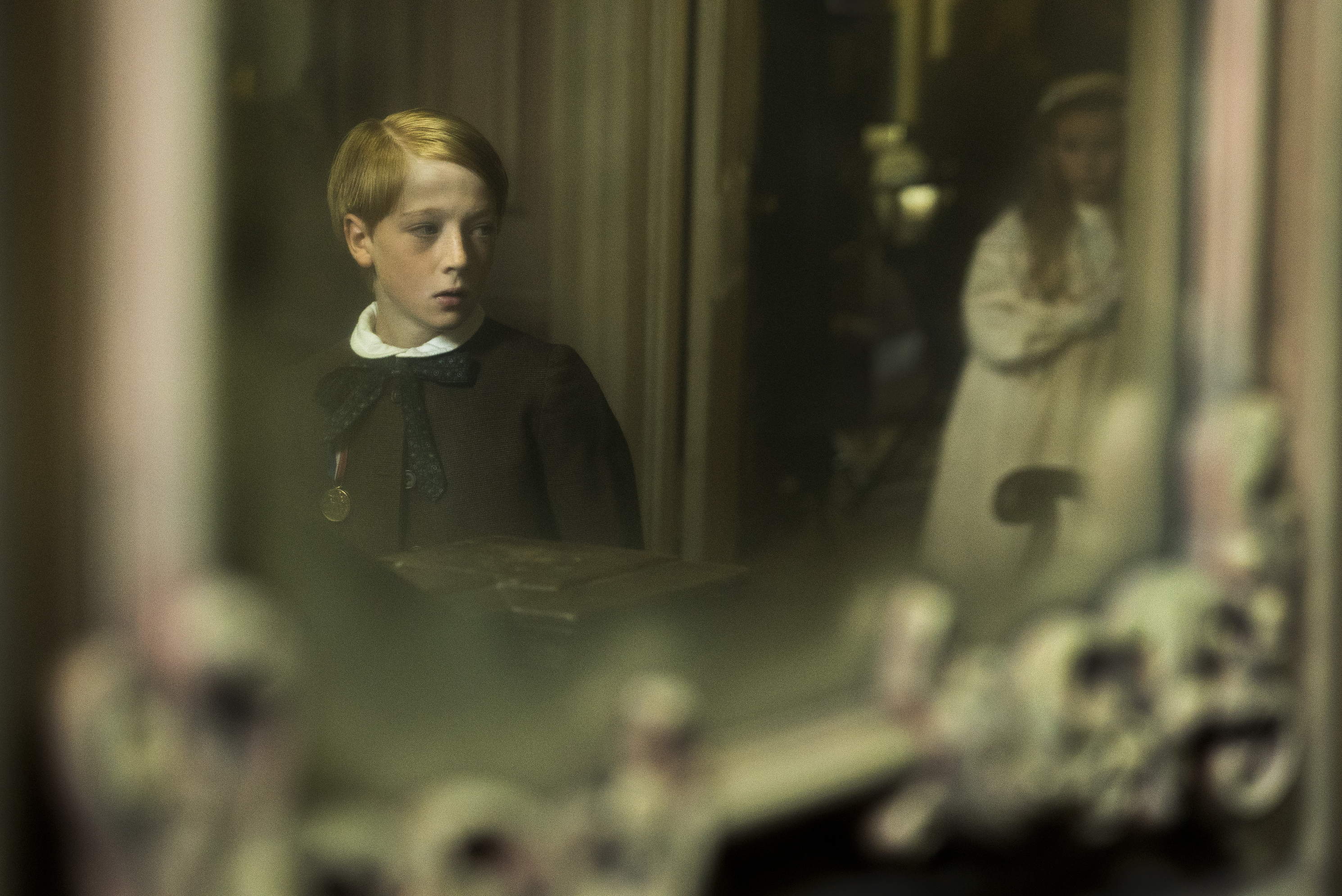 There’s a new gothic fright-fest coming from Focus Features. It’s called The Little Stranger, and we’ve gotten our hands on the new trailer and poster for the film- which stars Domhnall Gleeson, Ruth Wilson, Will Poulter, and Charlotte Rampling.

Scope out the trailer for The Little Stranger, a synopsis for it, and the poster for it right here:

THE LITTLE STRANGER tells the story of Dr. Faraday, the son of a housemaid, who has built a life of quiet respectability as a country doctor. During the long hot summer of 1948, he is called to a patient at Hundreds Hall, where his mother once worked.  The Hall has been home to the Ayres family for more than two centuries.  But it is now in decline and its inhabitants – mother, son and daughter – are haunted by something more ominous than a dying way of life.  When he takes on his new patient, Faraday has no idea how closely, and how disturbingly, the family’s story is about to become entwined with his own.

And here’s that poster we promised you:

It definitely seems like an intriguing film that promises some big twists and turns, and with its prestigious cast and haunting premise, it could do pretty darn well in the current pro-horror cinematic climate we’re living in lately.

The film comes out on August 31. Will you be checking it out? Let us know!

Next post There Have Been Some Exciting AQUAMAN Updates As The Hype Train Prepares To Leave The Station!