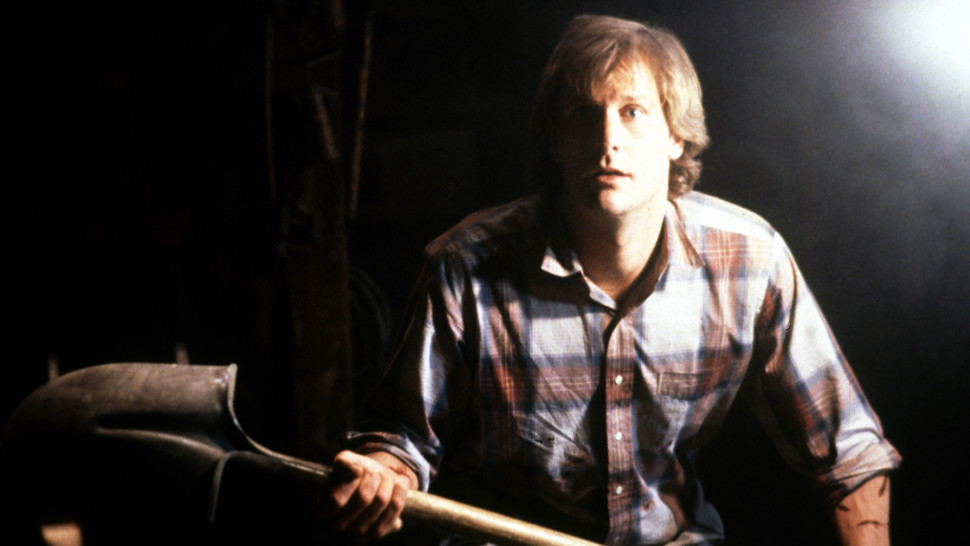 Steven Spielberg’s Amblin Entertainment and James Wan’s Atomic Monster are joining forces for a remake of Frank Marshall’s 1990 horror-comedy film Arachnophobia. Marshall is also returning to the project as an Executive Producer. Beyond that though, little is known about the new film, as it is in early stages of development with no directors, actors or writers signed on yet. And it would appear that Wan himself will not be directing either.

The original 1990 film starred Jeff Daniels, John Goodman, Julian Sands and Harley Jane Kozak. The plot was about a small American town besieged by a new species of deadly spiders from Venezuela.

I personally can’t comment much on this news, as I’ve never seen the original film and there isn’t much to go on. That said, what we do know so far- the producing team- is exciting. Spielberg is obviously Spielberg and Wan isn’t exactly a slouch either. The idea of these two collaborating together for a horror-comedy film is exciting.

This is just spitballing on my part here, but maybe Wan’s buddy (and fellow DCU director) David F. Sandberg could join in to direct this? I believe he just recently finished shooting Shazam and he previously had some great success in the horror genre with Annabelle: Creation.

But what do you all think? Should I check out the original Arachnophobia? Are you excited for the remake? Are you excited about the idea of Wan and Spielberg teaming up to produce a film together? Do you have a director that you’d like to see helm this remake? Whatever your thoughts are, be sure to share them with us in the comments section down below!