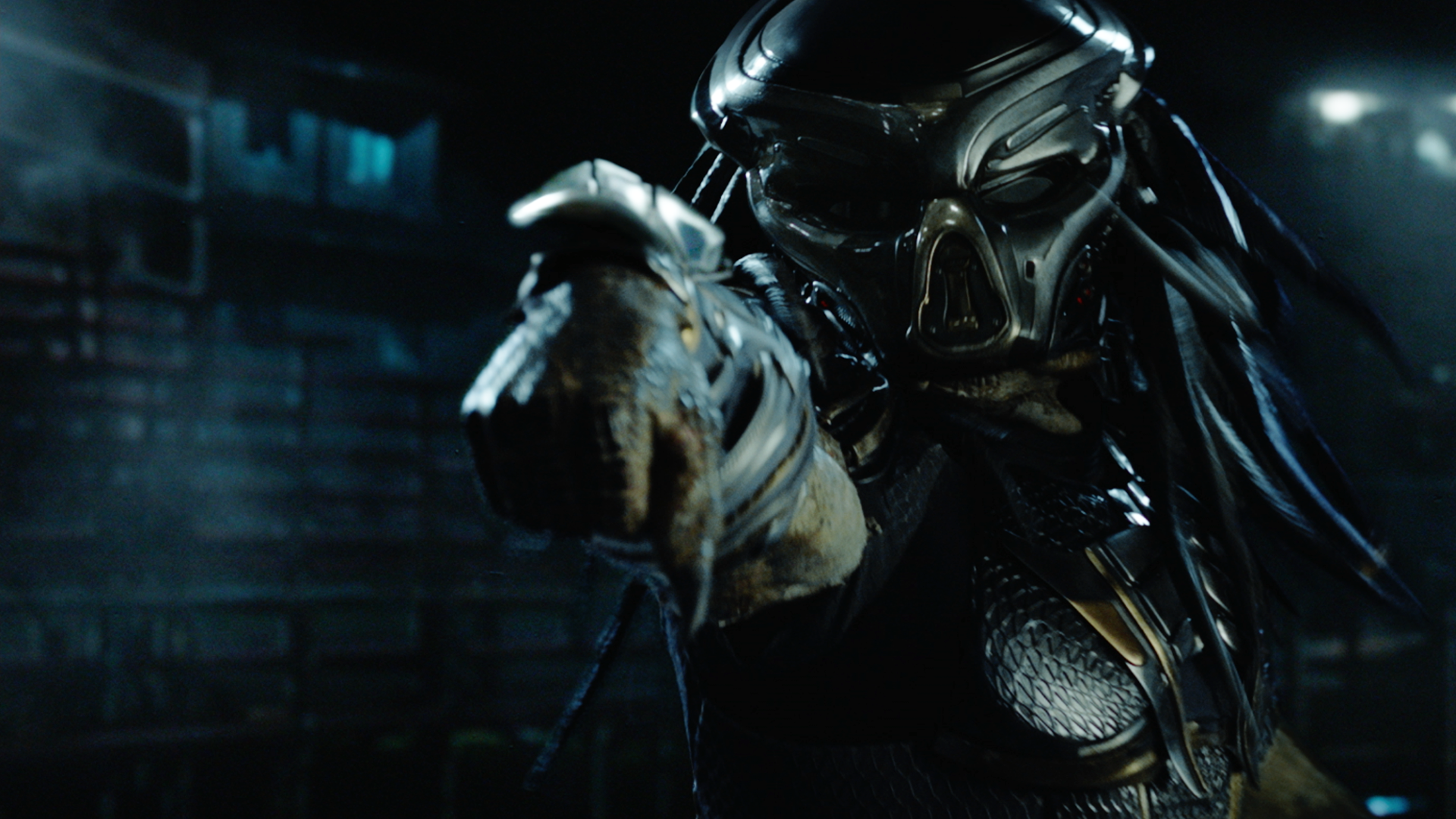 There is a new Predator movie coming out in September. Did you know that? The first trailer for Shane Black’s The Predator dropped last month, and it looks pretty straightforward. A group of people are being hunted by the Predator, and they have to fight it and, survive it. But that may not be all that is happening.

First, watch the new TV spot below, thanks to the good folks at ComicBook.com

As you can see, a second Predator shows up at the end there. It looks like it is in a combative stance ready to fight the other Predator. Now, trailers are edited to mislead on purpose, so they could be on the same side, but it would be interesting to see a Predator on the side of the humans helping destroy the other one.

I am not versed in all of Predator history. So I am not sure if there is a precedence for this. But Black is an inspired filmmaker. Whatever he decides to do with the second Predator will most likely serve the story the best.

How do you think the second Predator will play into the story?

Black, who played Hawkins in the original Predator film alongside Arnold Schwarzenegger and Carl Weathers, also wrote this entry along with Fred Dekker.

The Predator In theaters everywhere, September 14, 2018.

From the outer reaches of space to the small-town streets of suburbia, the hunt comes home in Shane Black’s explosive reinvention of the Predator series. Now, the universe’s most lethal hunters are stronger, smarter and deadlier than ever before, having genetically upgraded themselves with DNA from other species. When a young boy accidentally triggers their return to Earth, only a ragtag crew of ex-soldiers and a disgruntled science teacher can prevent the end of the human race.