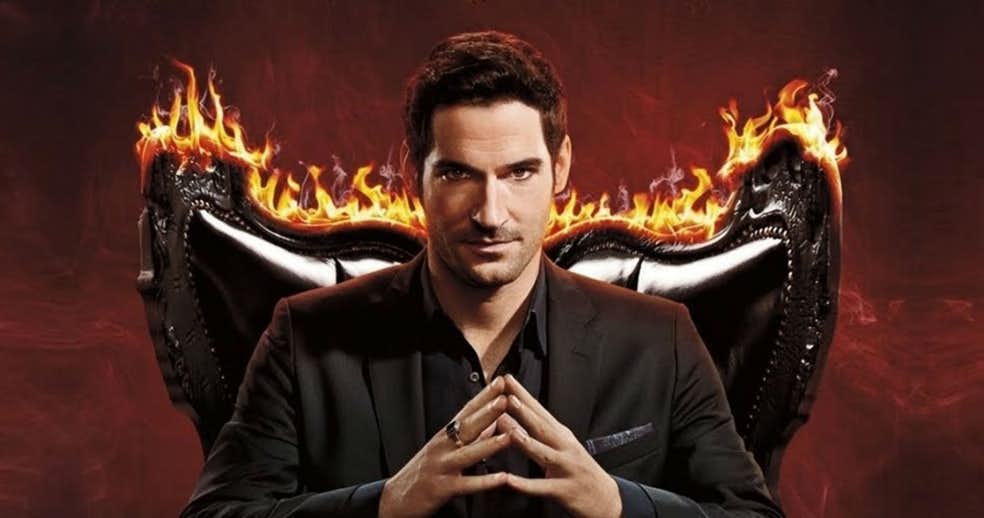 When Fox cancelled several of its shows a few weeks back, one of the casualties was its genre drama Lucifer, which is based on the DC/Vertigo character by the same name. Fans of the show have been hoping that another studio might step in to take over the show, as NBC did with one of Fox’s other would-be casualties Brooklyn Nine Nine. In a recent interview with Amazon Studios head Jennifer Salke, Deadline has reported that the company is currently in talks with Fox to take over in making Lucifer.

“We were talking about Lucifer. I know that international, especially the UK group, was really bullish on that show, I haven’t checked in on that today (Thursday), but I heard conversations were ongoing on that yesterday.”

However the article notes that the situation is complicated by the fact that Hulu currently owns the U.S. SVOD rights to the first two seasons of the show, which would mean that further negotiations there would need to be sorted out first with Lucifer‘s would-be new home.

Amazon Studios also recently picked up The Expanse, a sci-fi drama series which hadn’t been renewed by its previous owner Syfy. If negotiations work out between Amazon, Fox and Hulu, then Lucifer will be the second show saved from cancellation by the studio recently.

What are your thoughts on the matter? Are you excited about the prospects of Amazon possibly running Lucifer from now on? Or were you hoping another streaming service company or studio would pick it up instead? Whatever your thoughts are, be sure to share them with us in the comments section down below!