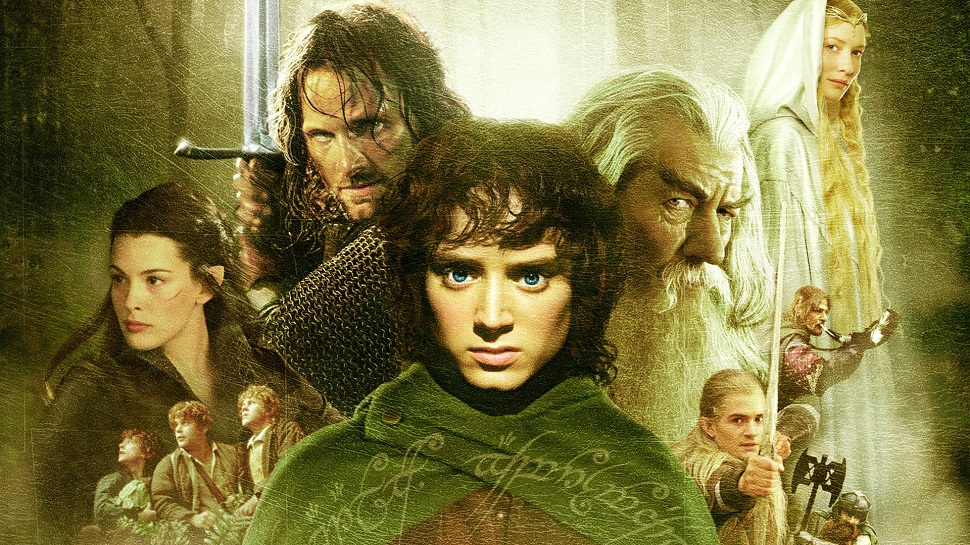 After it was announced that Amazon Studios would be making a new Lord of the Rings series, one of the first questions I asked myself was “When?” What the show would be about was another point I wanted to know, and we recently got word that the first season at least will most likely follow the adventures of a young Aragorn. But more than knowing about the specifics of the show’s contents and whether or not Peter Jackson would be involved, I wanted to know when we’d be returning to Middle Earth. As much as I love Star Wars and the vast worlds of DC and Marvel Comics, my dad raised me on the works of J.R.R. Tolkien and Jackson’s classic trilogy adaptation was released during a pivotal part of my childhood.

So count me in with however many other people there are out there that are currently screaming in excitement over the news that the show’s first season will most likely premiere sometime in 2021. In a recent interview with The Hollywood Reporter, Amazon Studios Head Jennifer Salke said, “It’ll be in production in two years; [on the air in] 2021 is the hope. But there are other people who wish it was 2020.”

When asked about the possibility of Peter Jackson being involved, Salke added,

This is an interesting development to hear, especially considering Jackson’s recent comments about not returning. Regardless, I’d personally be happy to see him back in some length or another.

But what do you think? Are you excited to return to Middle Earth? Whatever your thoughts are, be sure to share them with us in the comments section down below!

0
InAmazon, Lord of the rings, Series