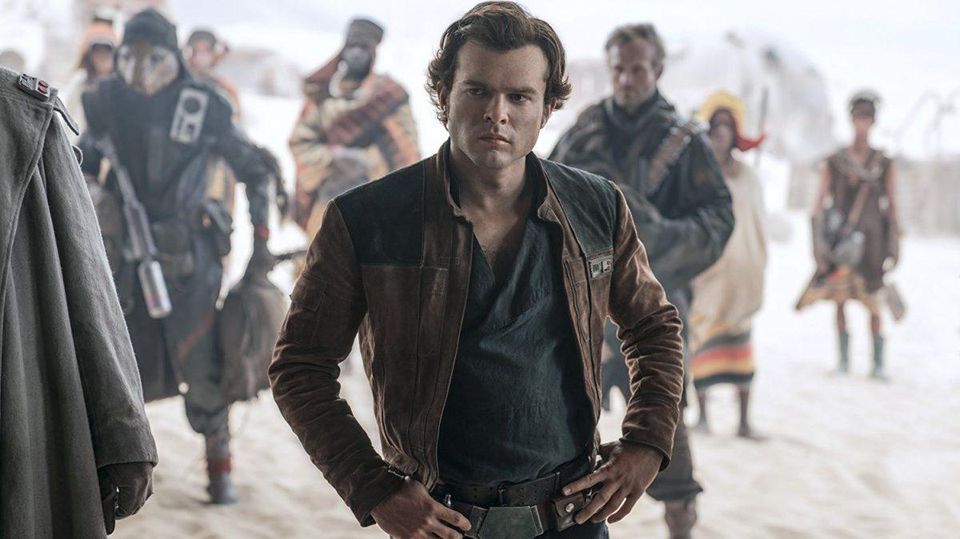 It’s safe to say at this point that Ron Howard’s Solo: A Star Wars Story is the first financial dud in the modern era of the franchise. Which is unfortunate, as the film isn’t bad at all and features what I would argue is easily the best soundtrack from the franchise since Revenge of the Sith was released thirteen years ago. Another unfortunate matter is how a rather vocal portion of the fandom is using the film’s poor box office performance as “proof” that Rian Johnson’s controversial entry, Star Wars: The Last Jedi, has poisoned the well for everyone now.

When approached by fans on Twitter about the matter, Howard had this to say: “I’m proud of #SoloAStarWarsStory and the cast & crew worked hard to give fans a fun new addition. As a director I feel badly when people who I believe (& exit polls show) will very likely enjoy a movie… don’t see it on a big screen w/great sound.”

For further context, the exact tweet Howard was responding to read, “I’ve been reading so many theories as to why ‘Solo’ hasn’t been doing so well at the box office,” @kfairbanks2 tweeted. “Sad to say, some [Star Wars] fans are snubbing Solo [because] they’re still upset over Last Jedi. If so, they’re missing out & punishing a good film for something not its fault.”

The thing is that I genuinely don’t believe Solo‘s poor box office performance had much to do with The Last Jedi. Were there fans who opted to skip this film because they weren’t happy with what Rian Johnson opted to do with Luke Skywalker last December? Of that, I have no doubt. But I don’t think that was anywhere near the central part that played in the following film’s financial struggles.

There were far too many issues that factored into the situation, such as Solo‘s budget jumping up significantly as a result of Howard having to reshoot the bulk of the film over from scratch, not opting to push the film’s release date back into December, poor marketing and just a general lack of interest for this particular film from mass audiences.

But enough of my rambling. What do you think is the big reason? Was it just one particular reason or do you think there were a vast number of problems that built up into this particular case? Whatever your thoughts are, be sure to share them with us in the comment section down below!

Previous post Kevin Feige Is Still Waiting For An Answer On The X-Men, Just Like We Are

Next post AVENGERS: INFINITY WAR Directors Talk About Death and the Future of the MCU