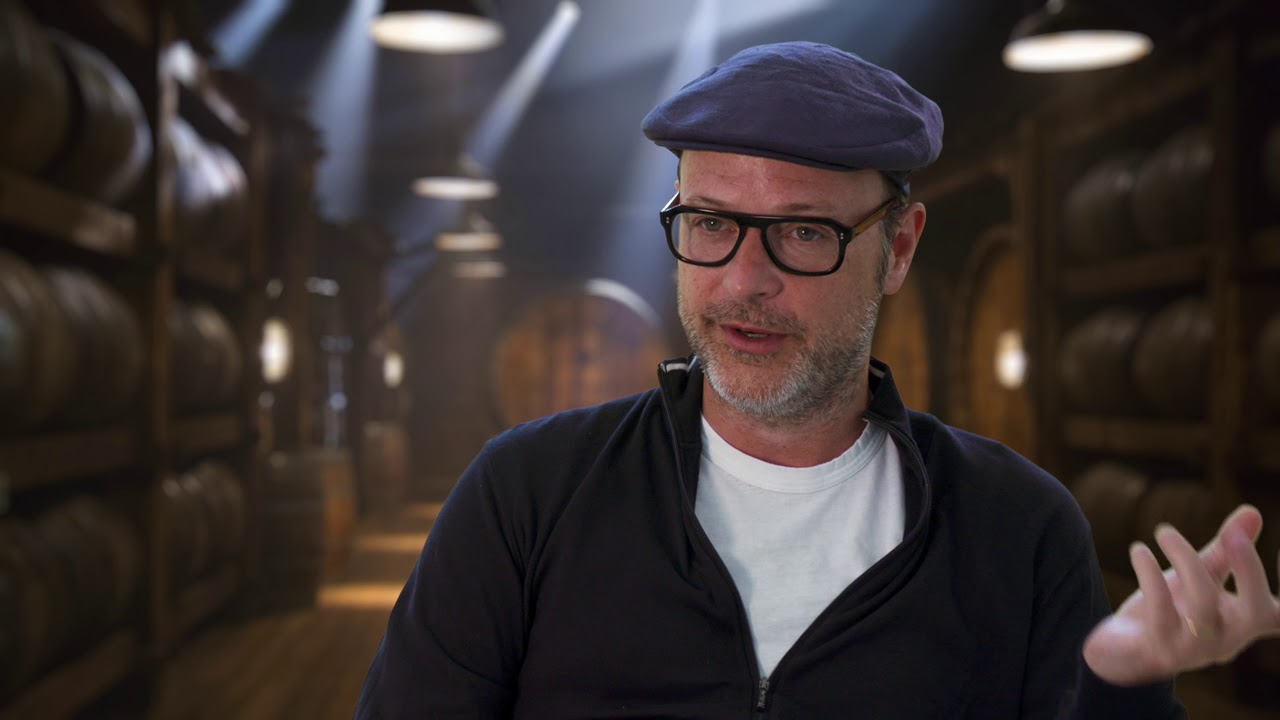 Mark Millar has signed an exclusive deal with Netflix to bring all of his properties there. What was not included in that deal was Kick-Ass and Kingsman however. Instead, their future lies with Matthew Vaughn and his new studio, Marv Studios.

Empire Online has the scoop. Let’s start with Kick-Ass first. A new series of movies will be made with Vaughn hinting that it could be the Patience Lee version of the character. He also said that a solo Hit-Girl film could happen as well.

“We’re going to reboot Kick-Ass and Hit-Girl,” Vaughn confirms. “Look what Mark Millar is doing with the comic for clues.”

The Hit-Girl news is particularly exciting for me, because the new run of Hit-Girl comics has Kevin Smith writing a story for it, and if we are to look for the comics for clues, it would be fun to see Smith’s story brought to the big screen.

As for Kingsman, the Eggsy story will get a third chapter, which Vaughn says is “the conclusion of the Harry Hart-Eggsy relationship”. On top of that, a spinoff called Kingsman: The Great Game will happen, which is will be a period piece in the early 1900’s, telling the story of the spy agency during that time. Both of those will be filmed back to back, so I wouldn’t be surprised if the events of The Great Game will impact the Eggsy in Kingsman 3.

That’s not all however. An eight hour (presumably 8 episodes) Kingsman television show will happen too, though there are no plot details or information on where it can be seen. To cap it off, a Statesman film will be made too, that will follow Channing Tatum, Halle Berry and Jeff Bridge’s characters from Kingsman: The Golden Circle.

The full interview will be in the latest issue of Empire Magazine, out next week.

So what do you make of all this? A New Kick-Ass universe, and a massive expansion of the Kingsman universe. What interests me most is to see which ones Vaughn takes on personally, and which ones he produces for someone else. What kind of talent would you like to see behind the camera on all of these projects?