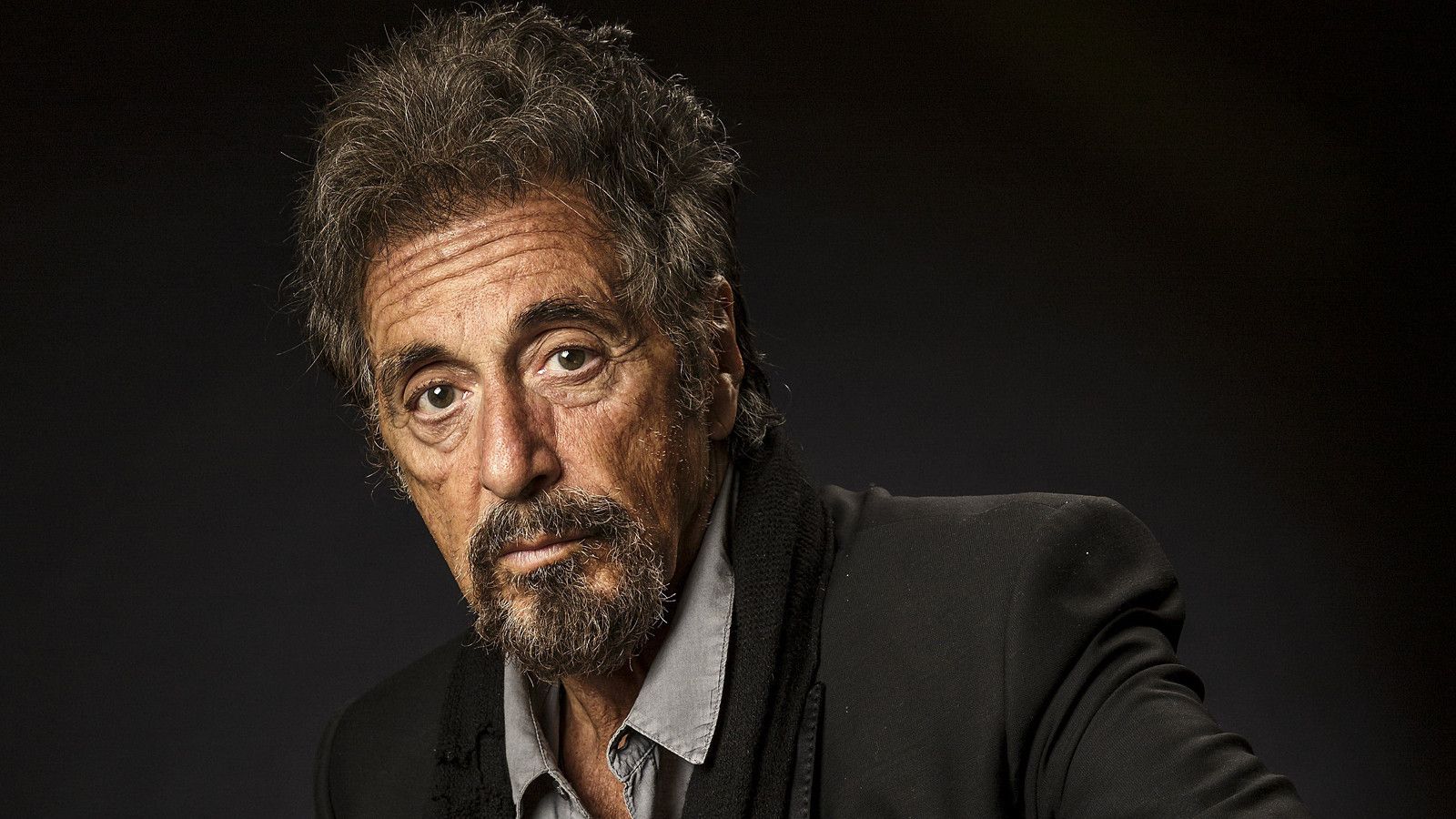 The cast for Quentin Tarantino’s Once Upon A Time In Hollywood is shaping up to be on a whole other level. Tarantino has always had a knack for landing impressively star-studded casts for his films, even dating back to his debut film Reservoir Dogs in 1992. The man has always had a knack for landing high profile actors. And now Justin Kroll of Variety is reporting that the latest star to join Tarantino’s upcoming film is none other than Scarface himself, Al Pacino!

For those unaware, Once Upon A Time In Hollywood is a period piece set at the height of the hippy era in Hollywood in 1969. Movies are being made, drugs are presumably being used somewhere and a tragedy at the hands of the Manson family looms just around the bend. The film reportedly will focus primarily on former star of a western TV show Rick Dalton (played by Leonardo DiCaprio) and his stunt double Cliff Booth (Brad Pitt), as the two struggle to adjust to the changing Hollywood environment. Living just next door to Dalton though is one Sharon Tate (played by Margot Robbie).

Personally speaking, I’m almost a little jealous of the sheer level of talent Tarantino is getting to work with here. I can only imagine that the experience has to feel like being a kid in a toy store for the filmmaker. Either that or incredibly nerve-wrecking. Regardless I’m quite excited to see this film on the big screen on August 9th, 2019.

What do you think of the casting? Are you a fan of Tarantino’s previous films? What film are you most excited to see in theaters next year? Whatever your thoughts are, be sure to share them with us in the comments section down below!