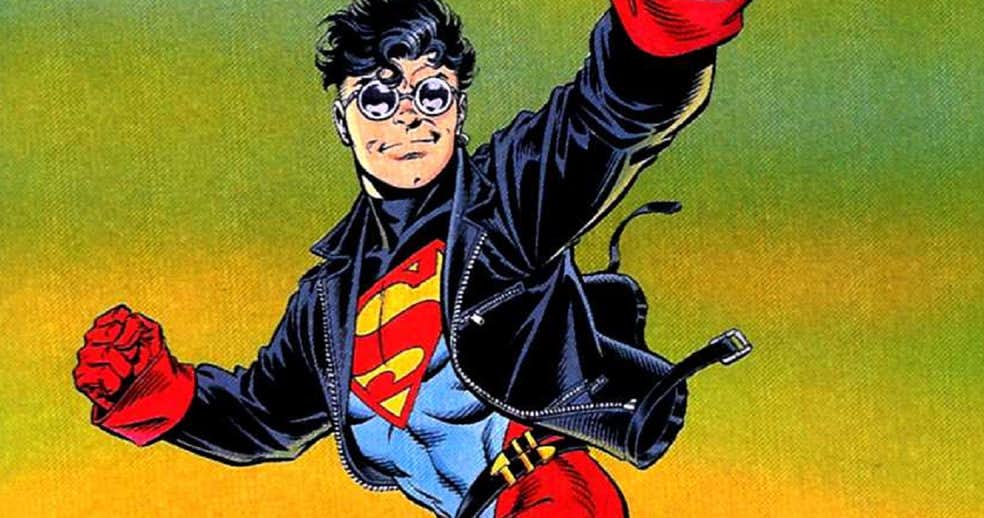 The DC Universe streaming service is scheduled to launch sometime later this year, with Greg Berlanti’s Titans acting as its first new show. While it was already exciting enough that the upcoming series would mark the first live-action adaption of the Teen Titans, ThatHashtagShow may have just stumbled upon even more exciting news for the show: Superboy may be flying into the scene in the upcoming show.

While his appearance on the show isn’t a given yet, ThatHashtagShow has come across information about a mystery character scheduled to appear on the thirteenth episode, which will be the first season finale for Titans. The site elaborates further:

Being referred to as “David,” he is a 20s-something Caucasian male with dark hair who would guest star in the 13th episode, which is the season 1 finale. “David” is described as a powerful individual who is merciless, so much so that he has recently unleashed chaos to the people who have been keeping “David” as a prisoner in a mysterious lab. When we find “David”, he will have recently have escaped this lab. Whoever we see in the role would have a series regular option for consecutive seasons of Titans.

So again, this isn’t an official confirmation of Kon-El’s debut on Titans, but rather news about a character that could very well turn out to be Connor Kent, aka Superboy. If it is Connor, then it would stand to reason that the “mysterious lab” referred to in the previous quote probably has something to do with the show’s incarnation of Project Cadmus.

Personally I’m admittedly not as familiar with Superman or his extended House of El family as I’d like to be, so I don’t have much to say on the matter. However I’d love to find out more about Superboy! But what do you all think about this theory? Do you hope it’s Kon-El? Whatever your thoughts are, be sure to share them with us in the comment section down below!

Previous post Is WB In For A Rude Awakening At The Box Office This Weekend With OCEAN’S 8?

Next post RUMOR: Val Kilmer Back In The Cockpit For TOP GUN: MAVERICK?