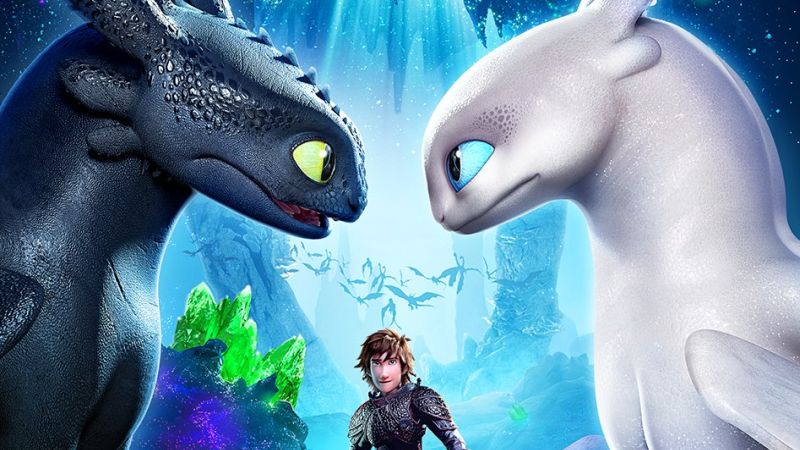 The first trailer for How to Train Your Dragon: The Hidden World has been released and it looks as sprawling and epic as the other two films.

The upcoming animated film will continue the story of Hiccup and Toothless as they have established their utopia for the humans and dragons of Berg. However, that way of life may be at risk after Hiccup, Toothless and Astrid discover a Light Fury dragon and discover a new threat is on the rise.

This trailer also confirmed that this film will be the last in the How to Train Your Dragon trilogy that started way back in 2010. The trailer also promises much of the adventure and romance (Toothless is getting a girlfriend!) that the series is known for. Here’s hoping that this film will give longtime fans a satisfying conclusion to the HTTYD series.

How to Train Your Dragon: The Hidden World will fly into theaters on March 1, 2019.

What did you guys think of the first trailer for HTTYD: The Hidden World?

0
InHow to Train Your Dragon: The Hidden World

Previous post RTF Review: ‘MFR Says WON’T YOU BE MY NEIGHBOR? Is A Must-See For Mister Rogers Fans, And The World’