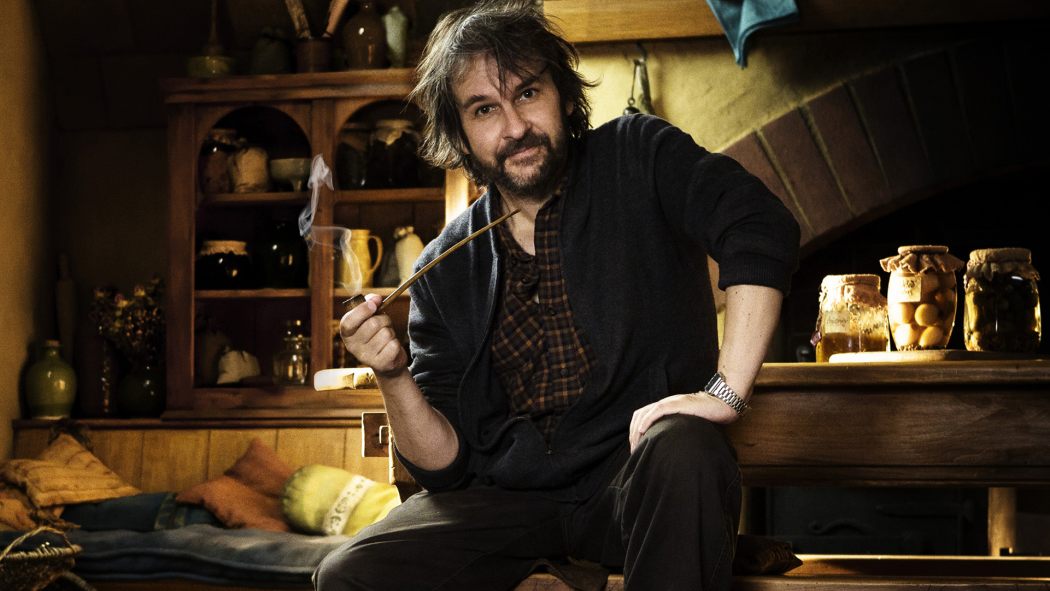 There is a massively expensive Lord of the Rings television show coming to Amazon. The company spent $250 Million just to have permission to make it. The money to actually make the show between actors/writers/directors and things like sets and CGI could equal more than that. So Amazon wants to make sure they get it right.

The smart move, would be to go to the only man who has gotten it right on screen – Peter Jackson. Those rumors were indeed floating around – that Jackson was involved in some capacity with the new show. During an interview with a French outlet called Alocine, however, Jackson denies those rumors.

“I’m not involved at all in the Lord of the Rings series,” Jackson said. “I understand how my name could come up, but there is nothing happening with me on this project.”

Jackson could always be lying of course. His involvement could be secret, or he could just be having fun with the interviewer. Or maybe he just doesn’t want to talk about it because he is focused on his new movie Mortal Engines which comes out later this year. (You can watch the trailer for his new movie right here)

It is worth noting that he did deny his involvement with another project too. There were rumors that he was going to adapt a DC Comics property and he has a pretty compelling reason as to why that wouldn’t happen.

“That’s not true. I had no discussions about that,” Jackson said. “I’m not a fan of comics, I’ve never read any, so I’m not particularly interested in adapting one for cinema. That’s not true at all. I’m not involved in any DC film or ‘Lord of The Rings’ series but I’m ok with it, I have plenty other projects that keep me busy.”

So do you believe him? I do on both fronts. But if he is involved with the Lord of the Rings TV show, is that a good thing? That franchise could flourish under a different vision, or at least help bring in different people like me who weren’t all that taken with Jackson’s vision in the first place.

We will bring you more news on the Lord of the Rings TV series when we have it, so stay tuned.

Previous post RUMOR: Val Kilmer Back In The Cockpit For TOP GUN: MAVERICK?