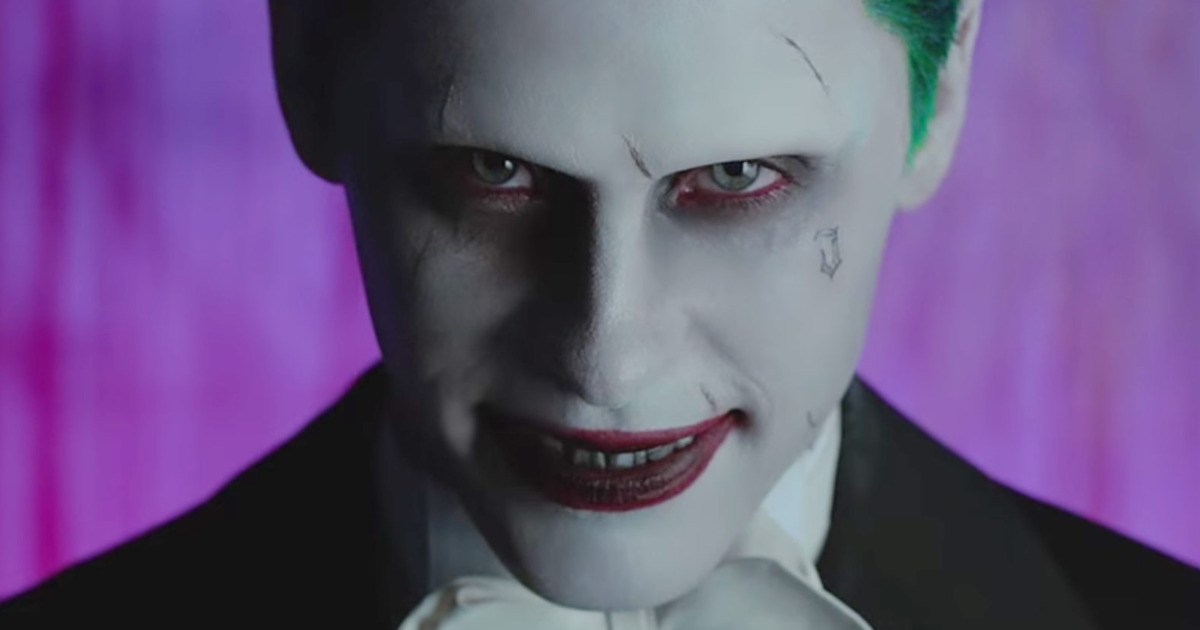 Another day, another new story about the DCU! Justin Kroll of Variety reports that Warner Bros. is looking to make a Joker solo film starring Jared Leto, who previously played the part in 2016’s Suicide Squad. It should be noted that this is all according to his sources and not via an official press release from Warner Bros. They also say that Leto would serve as an executive producer for the film.

It must be noted that we’ve reported extensively on the creative process over at Warner Bros. when it comes to their DC movies, and- in a nut shell- it’s likely this Joker movie is merely an idea that’s in development. That means it may happen one day, or it may not. The studio likes to develop various versions of a particular project, then pull the trigger on the one they think makes the most sense at the time. So don’t run around just yet, telling people this movie officially on the way.

While there are no known details for what this Leto-led Joker movie’s plot may be, Kroll says “the studio’s idea is to expand on the world created by “Suicide Squad” and tie into future installments of that property.” This is in keeping with Warner Bros.’ recent push for various DCU projects intended to act as possible outlets for Margot Robbie’s incarnation of Harley Quinn, such as Birds of Prey.

Despite this development, Kroll also seems to imply that the Todd Phillips’ helmed Joker origin story with Joaquin Phoenix in the lead role and set in an Elseworld-type continuity apart from the DCU is still on the cards too. Much like how Warner Bros. stressed last year that that film did not mean Leto was out as the Clown Prince of Crime in the DCU, it would seem Phillips’ film isn’t off the table either. Yet.

Frankly, it’s become incredibly hard to tell what is certain and what isn’t whenever it comes to news regarding Warner Bros.’ DC-related projects. Even Kroll himself has openly stated on Twitter recently that “things are constantly changing in the DCEU” when he broke the rumor that The Batman director Matt Reeves was possibly considering the Penguin to act as his main villain for the film- or if that didn’t happen, then Warner Bros. also had a back-up plan to introduce the character in the Birds of Prey film. And that’s not even going into the Undying Monster-levels of “Will He, Won’t He?” drama regarding Ben Affleck’s position as the Dark Knight in the DCU moving forward.

In any case, let’s say for goodness sake that Warner Bros. does move forward with Leto’s Joker film. What do you all think? Does the idea excite you or would you rather the studio wait and put the clown in another DCU film down the road? Whatever your thoughts are, be sure to share them with us in the comments section below!