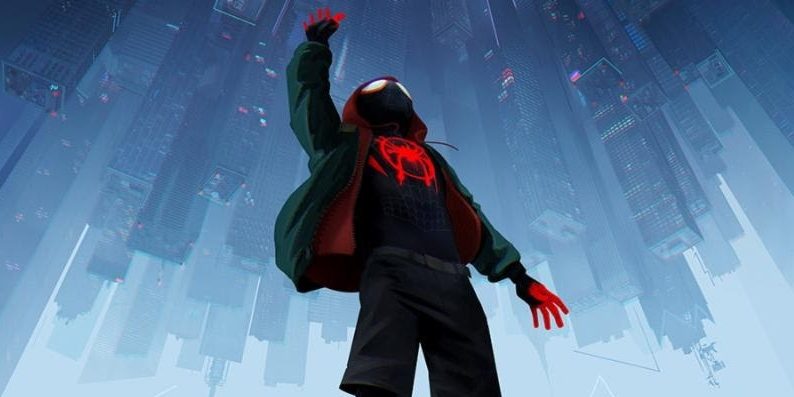 This Christmas is shaping up to be a beautiful one for fans of Spider-Man. Sony is releasing an animated film based on the character and his intricate mythology that we’re very excited about here at Revenge of The Fans. Just watch Matt gush over the trailer that arrived this morning. Now there’s even more Spider-Man: Into The Spider-Verse goodness to share, as the voice cast has added an incredibly talented trio.

Variety is reporting that Mahershala Ali, who won the Best Supporting Actor Oscar in 2017 for his work in Moonlight, Hailee Steinfeld, an Academy Award nominee herself, and the legendary comedian Lily Tomlin will lend their pipes to Spider-Man: Into The Spider-Verse!

As for who the’ll be playing, here’s the breakdown.

Beyond that, there’s also this sweet new Spider-Man: Into The Spider-Verse poster:

This project is really coming together very nicely, and it seems like it should be a dream-come-true for longtime Spidey fans.

Spider-Man: Into The Spider-Verse is produced by Phil Lord and Chris Miller (directors of 21 Jump Street, The LEGO Movie, and 30% of Solo: A Star Wars Story. Ahem), and is set to arrive in theaters on December 14.

Are you excited to enter the Spider-Verse this Christmas?

Next post As DC Leaks Continue, It’s Time To Hold The Reporting of Them Under A Microscope